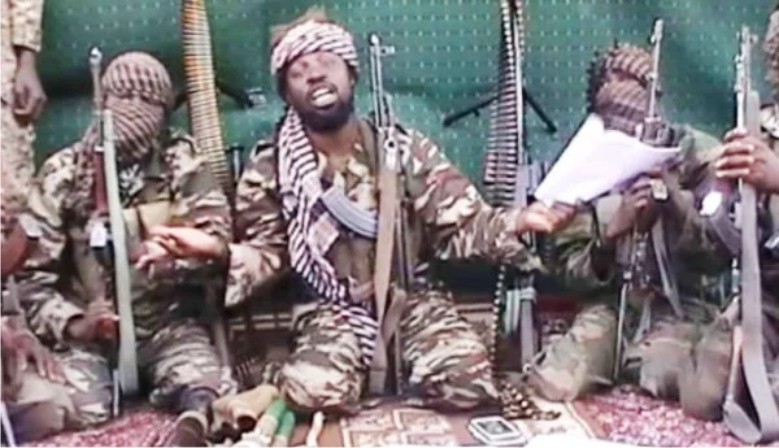 The news of Shekau’s death recently went viral, with many being sketical about believing it since the death of Boko Haram leader had been reported many times in the past.

However, this time, ISWAP confirmed that Shekau blew himself up after refusing to surrender following the invasion of his hideout on May 19, 2021.

This was contained in a message from Abu Mus’ab Habeeb Bin Muhammad Bin Yusuf al-Barnawi, born Habib Yusuf, leader of the terrorists.

HumAngle reports that al-Barnawi, in an address on Friday, described Shekau as “the leader of disobedience and corruption.”

He said Shekau’s fighters rejoiced over his death, adding that the former terrorist leader, who took over after the death of Boko Haram founder, Mohammed Yusuf in 2009, was apprehended “in the most humiliating manner.”

Speaking in Hausa, al-Barnawi said: “This was someone who committed unimaginable terrorism. How many has he wasted? How many has he killed? How many has he terrorised? But Allah left him alone and prolonged his life. When it was time, Allah set out brave soldiers after receiving orders from Amirul Muminin [leader of the believers].”

ISWAP, which broke away from Shekau’s Boko Haram faction in 2016, disagreed with the late extremist leader over his excessive use of force, especially on Muslims in areas under his influence.

He stated that the interim leader of the Islamic State of Iraq and Syria (ISIS) ordered them to take action on Shekau for deviating and killing “believers.”

ISWAP fighters then took their arms, travelled through the Sahara, went into Shekau’s enclave, and engaged in a gun battle with his followers.

“Shekau preferred to be humiliated in the afterlife than getting humiliated on earth. He killed himself instantly by detonating an explosive,” he said.