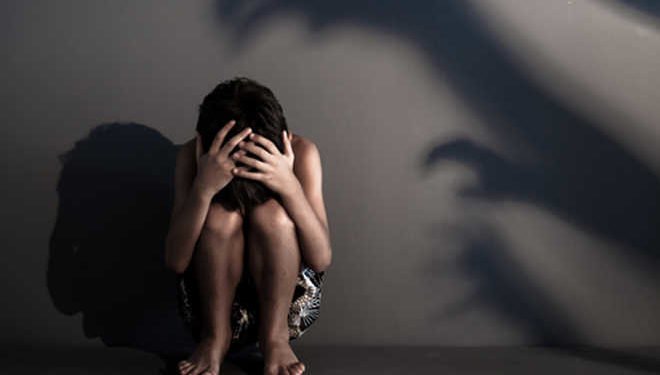 A 30-year-old man, identified simply as Jomaph, who allegedly raped an 11-year-old girl, has been arrested by the police after a Closed Circuit Television camera exposed him in Sapele, Delta State.

It was gathered that the incident occurred on Oleh Road on Wednesday around 7am when the victim visited the toilet and returned some minutes later crying that she had been raped by Jomaph, who is her neighbour.

A source told Punch Metro that when Jomaph was accosted, he denied doing it and “even swore that he did not set his eyes on the girl that morning.”

“Other neighbours pleaded with him to admit if really he did it, but he vehemently rejected the accusation and even invited the police to arrest the girl and her relations for allegedly defaming him, but a CCTV camera installed by a neighbour for his business showed when the Jomaph entered the convenience room after the girl.”

The police were said to have invited the girl and her parents to the station and in the process of investigating the allegation, the neighbour showed up with the CCTV footage.

The state Police Public Relations Officer, Onome Onowhakpoyeya, confirmed the incident, adding that the suspect had been arrested.

She stated, “Yes, the incident is true and the young man was arrested after CCTV footage showed that he sneaked into the toilet with the little girl; the matter is under investigation.

“The case is about to be transferred to the state Criminal Investigation Department after the preliminary investigation.”