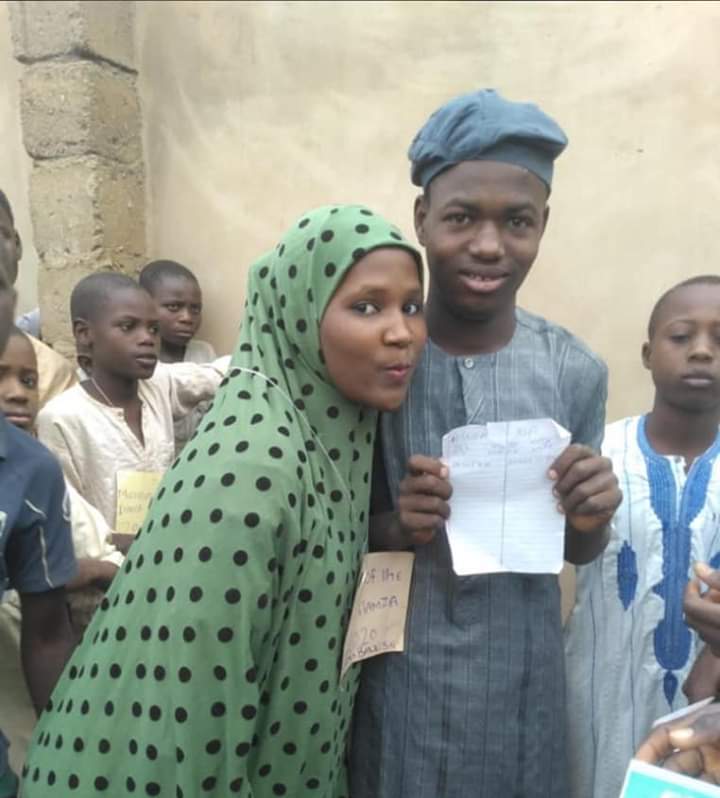 The stories we hear sometimes just live us wondering. This time, it’s about a young woman in Bauchi state known as Khadija who fell in love with two young men and didn’t know which of them to accept to marry.

Meanwhile, the young men, Inusa and Ibrahim, were both bent on marrying her as none agreed to step aside for the other, making choosing more complication for their crush.

With the request of Khadija, the elders of her town, Giade, Bauchi State, decided to hold an election for the members of the community to choose between the two lovers who is more suitable to marry her.

The young men agreed to accept the result of the election. Eventually, Inusa scored the highest number of votes and was congratulated as the groom-to-be.

This unusual event was narrated by Mubarak Umar via his twitter handle.