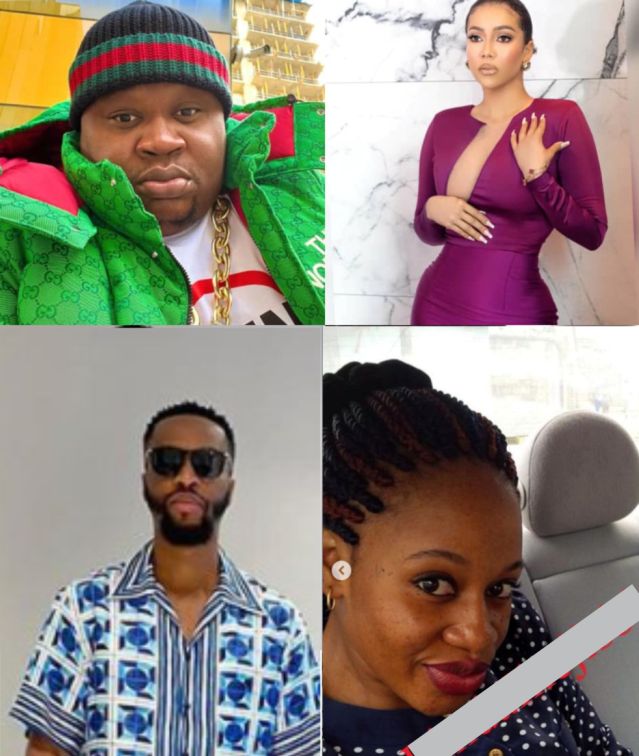 After self-acclaimed celebrity bar man, Cubana Chief Priest called out Big Brother Naija “Shine Ya Eye” star, Maria for allegedly stealing his sister’s husband, more reports have emerged on how the man lied to Maria about his marital status.

According to a report from LIB, there are screenshots of chats between Maria and the alleged married man, Kelvin Anene where he admitted to lying about his marital status. He also revealed that he lied repeatedly to cover it up.  The man went on to apologize to the reality show star over the “perfidious act”.

See the chats below.

There is also another chat where Kelvin was allegedly speaking with his in-law and saying he has been separated from his wife since January.

Below is a divorce notification confirming that the wife has filed for divorce. Cubana chief priest said she filed for the divorce after she found out that her estranged husband was living with Maria and he sponsored her BBNaija journey.