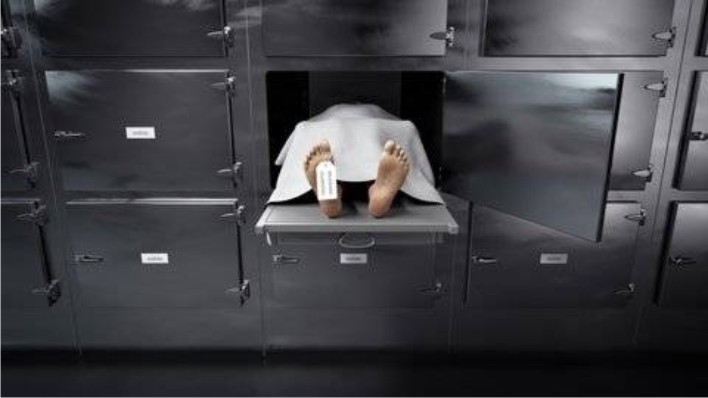 The disappearance of the body of a lawyer, Late Mr Egbara Owan, which was scheduled for interment at the weekend, led to confusion in Owakande 2 in the Obubra Local Government Area of Cross River State.

According to Vanguard, the programme for interment of the man had begun with a lying-in-state at the Obubra Magistrate Court on Saturday but family members and sympathisers who gathered there had to disperse when an ambulance sent to the local mortuary to take the corpse for the ceremony returned without the corpse.

“Apparently someone had gone to the mortuary to remove the corpse and when the family went there yesterday, Saturday, to remove the body, it was nowhere to be found, a source from the area, James Okpa said.

He said the morticians could not explain who removed the body and investigation had been launched by community elders to find out what happened to the corpse.

“The family seems to be in disagreement on the date for the burial but it is not known who took away the corpse,” he added.

He said the police had not been invited into the matter yet because it was still seen as a family issue.

“The matter is being handled internally first but from what the elders are saying, if by next week the body is not located the police would be contacted,” he said.

The deceased was a member of the Cross River State Judicial Service Commission.