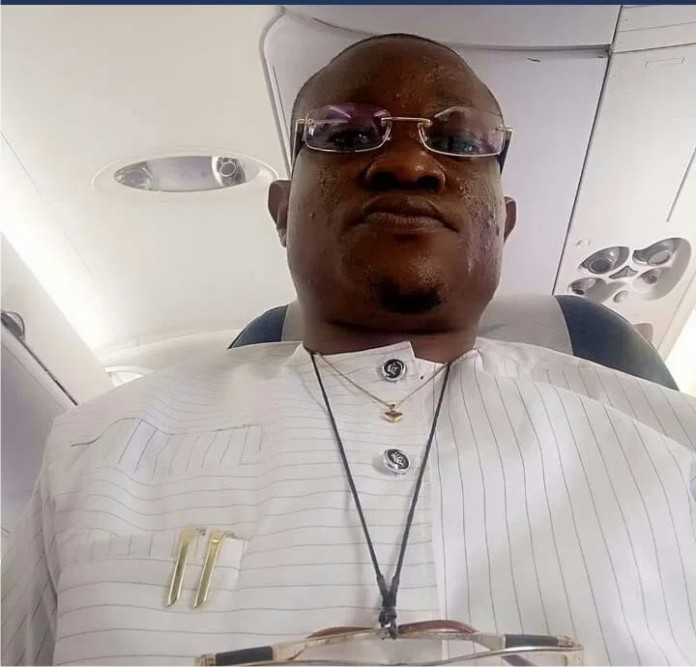 The Publicity Secretary of the All Progressives Congress in Ebonyi State, Mr. Chika Nwoba, has resigned from his job and the party.

Nwoba said he is leaving the APC because he cannot work with Governor Dave Umahi who recently defected to the party.

Nwoba, in a statement on Monday, however, expressed gratitude to the APC and its leaders. He thanked the party for finding him worthy to be elected to the position in 2018, at the age of 27.

In a related development, the Chairman of the Ebonyi State chapter of the Action Peoples Party, Chinedum Elekwachi, has dumped the party and joined the Peoples Democratic Party.

Elekwachi, disclosed this to newsmen, in Abakaliki, on Tuesday.

According to him, he took the decision after consultations with his family, friends, associates, and political mentors.