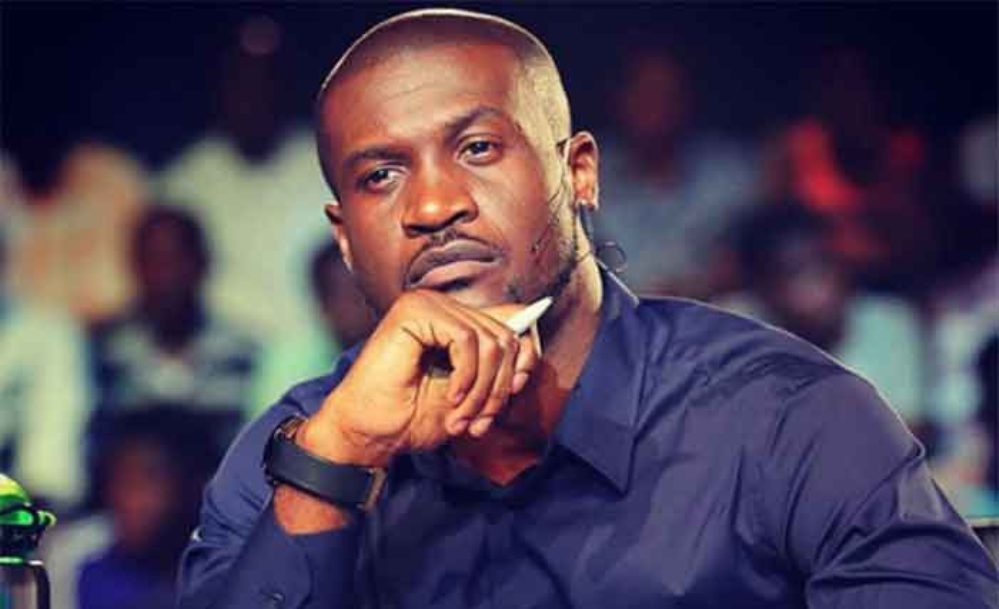 Peter Okoye (Mr P) has revealed that he chose his wife and kids over his brothers and does not regret making the decision. He made the revelation during an interview with Nancy Isime on Hip TV’s ‘Trending’.

The former defunct Psquare music group singer, further revealed with seeming excitement that there are so many things he does now that he had always wanted to do a long time ago but couldn’t.

According to Mr P, anybody that feels bad that he choose his wife and kids over his brothers and also wants to stop listening to his music because of it, can go ahead with the plan. He further stated that his wife and his kids are his family.