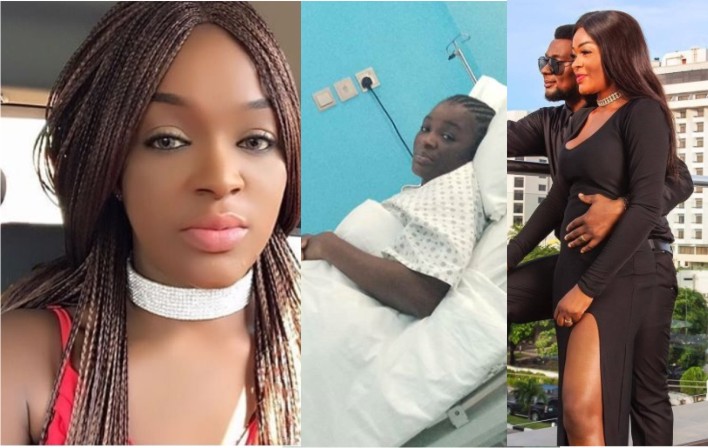 Popular Nollywood actress and mother of three, Chacha Eke has announced to her fans that she has been diagnosed with bipolar disorder.

Recall that Chacha made news recently after she took to social media days ago to declare that she was done with 7 years marriage to Austin Faani. Read more here.

Her first video sparked rumour that she might have ended her marriage due to domestic violence.

In the video she shared on Instagram on Wednesday, the Ebonyi born actress, denied reports that her marriage suffered domestic violence. She claimed her husband has never lifted a finger on her or even shouted at her.

“5 days ago i made a video saying that my marriage to Austin Faani is over. That video came with a lot of backlash, with people saying i suffered domestic violence. That’s not true, Austin has never raised his hands on me.”

“I am here at First Delta American hospital here in Asaba, i have been diagnosed of bipolar disorder” She said.

Meanwhile, some of her fans refused to believe her. They believe that her husband or family members had forced her to say she has bipolar to cover up the truth. See some of their comments below.