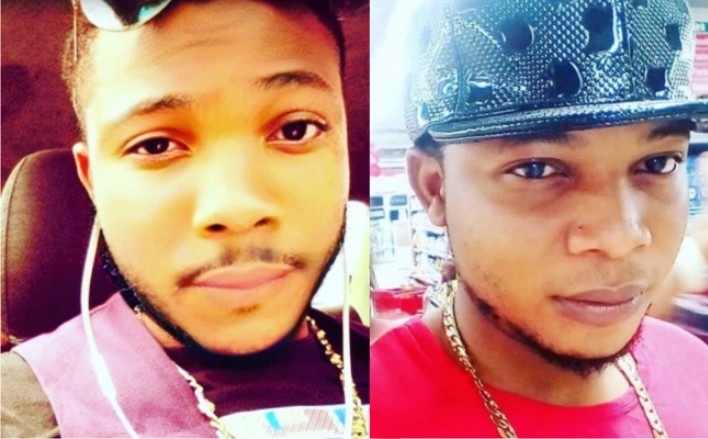 A young man whose profile shows he is from Calabar has taken to Facebook to brag about how he used to rape any girl that refuses to sleep with him.

According to him, he did it when he was much younger. He opened up on penetrating them forcefully until the day he met a girl strong enough to resist his evil act, and another one who laid curses on him.

“lol when I was much younger i used to rape any lady that refuses me sex not until 1 day i Jam lady gaga omor she strong die and almost cut my sick with her teeth.. I tried to penetrate for were she was too powerful even though she was much older than I..

“my second encounter of rape again that i can recalled was with a lady i was stronger than omor i was at the age of succeeding b4 she started laying curses at me paaaaan gaaan my head reset and i stop and begged her to cancelled a curses of which she did.. since that day I cant think of rape again

He goes by the name; “Ogimex Aka Obonblingz” on Facebook and according to his profile, he hails from Calabar and studied/studies Business Management from the University of Calabar. 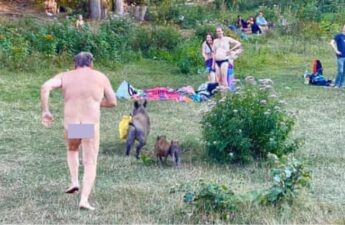 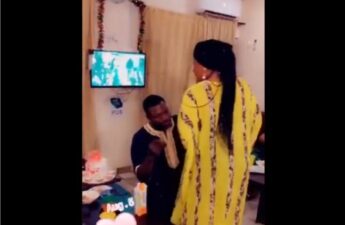 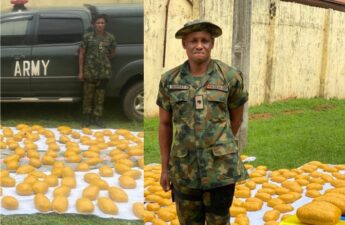