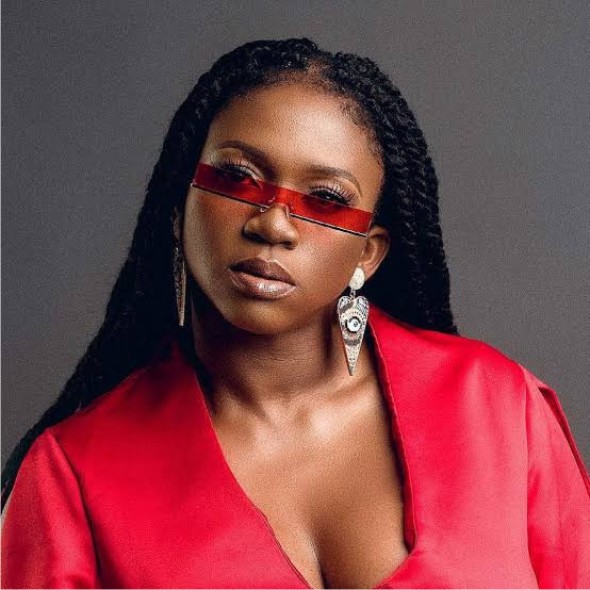 Popular Nigerian singer, Aituaje Iruobe, known by her stage name, Waje, has revealed how she got pregnant during her senior secondary school days and the treatment her then church meted out on her.

According to the mother of one, she got pregnant while writing the West African Senior School Certificate Examinations.

The award winning singer made this revelation during a recent Instagram live chat with gospel rapper, Bouqui.

She said, “I got into a relationship in SS3 and the relationship went from ‘puppy love’ to sexual. At that time, I felt I loved him and that (sex) was the only way I could express my love. At that time, I saw a fine boy who liked me, though we quarreled on several occasions. I didn’t understand the responsibility that came with making decisions like that.”

“I got pregnant and I remembered one afternoon, I was in the bathroom when someone came to my house and told me my pastor wanted to see me. I knew that day, there were two things that would happen ― either I died or I died. Everything in me got drained.”

“Anyway, I went to see the pastor. He was in a conference room with other pastors and he said to me, ‘If you lie, you will die, because you are standing in front of God, Holy Spirit and me.”

“He asked me, ‘Are you pregnant?’ and I said, ‘Yes’. He was so disappointed. He told me he wanted to see me in church every Wednesday and Sunday but I would no longer sing in the choir.”

The singer further stated that her mother had no idea that she was pregnant until she was five months gone.

She said, “I wrote the WASSCE while pregnant and nobody knew; not even my mother. I told her about my pregnancy after five months.

“After one morning devotion, I told her I had something to tell her. I told her I was pregnant and wasn’t planning on aborting it.

“At that point, she already knew who was responsible because he used to come to our house. After telling her, she told me to go back to bed. However, I knew something in her broke because she didn’t go back to sleep.”