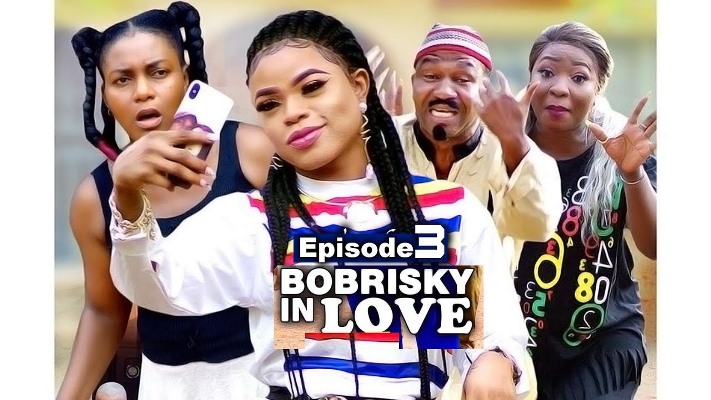 The National Film and Video Censors Board has set up three panels to analyse and classify a film titled, ‘Bob Risky in Love’ starring Idris Okunneye aka Bob Risky.

The movie was produced by Nollywood Namaste Production company while Ken Steve Anuka directed it.

In the movie, Bob Risky portrays a transgender woman named Cherechi who travelled out of the country as a man only to return to the village as a woman to the chagrin of his fiancee and relatives.

In the soundtrack of the movie, members of the public are encouraged to accept Cherechi aka Cherry B as a transgender.

However, a top official of the NFVCB told The PUNCH that three separate panels have been set up at the zonal levels to classify the Bob Risky movie.

He, however, said it must be noted that Nigeria has laws that prohibit homosexuality and therefore work of arts that promote it cannot be endorsed by the government.

The official said, “We have set up three different panels to view the movie which was given to us by the producers for classification and review.

“For the purpose of fairness and objectivity, we will not give specific details since evaluation is still ongoing but note that any movie that promotes homosexuality in contravention of our laws cannot be endorsed.

“Latest by next week we will deliver a verdict on the movie. If the movie is banned, it would be communicated to the producers and our enforcement team would mop up all copies of the film on the market and defaulters would be apprehended and fined appropriately.”

The movie, which was released a few weeks ago already has over 500,000 views on YouTube and has garnered thousands of comments.