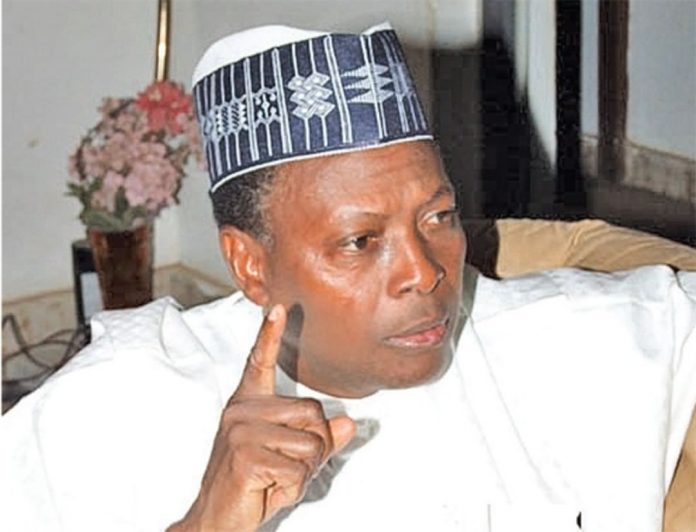 Second Republic lawmaker, Junaid Mohammed, on Tuesday said the Igbos are free to activate their threats of secession if they don’t actualize their goal of winning the Presidency in 2023.

He also advised the Igbos who are nursing the idea of becoming President in 2023 to kill the thought.

Speaking to Newsmen, Junaid said currently the South-East has not put forward a credible person who is qualified to lead Nigeria.

The controversial lawmaker challenged them to secede when they lose the Presidential Ticket in 2023.

“I challenge Igbos to secede if they are denied Presidency in 2023. If they don’t secede, let them go to hell.

He went further to remind them how many people they lost during the civil war.

“They have tried secession before but they were defeated and failed and they lost over one million people”.

“If they want to secede again because of 2023 politics, they are more than welcome. You think anybody will beg them not to secede?” he asked.

This is not the first time the Elder stateman is making such a hateful statement. He had at a time asked the south to forget about the 2023 Presidential election.