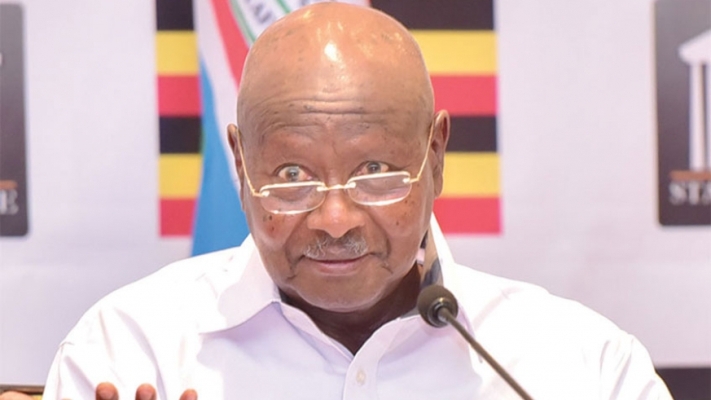 The 75-year-old Ugandan ruler who has been in office since January 29, 1986 informed the citizens that he decided to “shed fat” after discovering what doctors regularly fail to explain to the general populace.

A part of the open letter published on his blogspot reads, “I am not tired at all.

“I have, however, deliberately lost weight by shedding off that fat that I had allowed to accumulate on my body frame because the doctors had not explained to us clearly the mistake of not fighting fat.”

The president then promised, “In future, I will explain to you this awareness.

“I have moved from 106 kgs to now 76kgs. I will stabilize my weight at 76kgs because that is the one that matches with my height of 5.7 feet.”

He added that he would discuss “the anti-obesity campaign” in his next message.

Museveni was involved in rebellions that toppled notorious Ugandan leaders Idi Amin and Milton Obote before capturing power in the 80s. Since then, he has been unwilling to step aside for a new president.