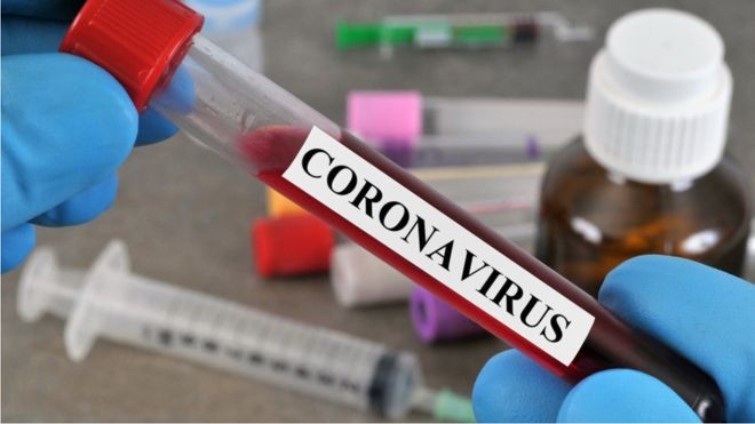 Mr Christian Isiuba from Umujiriji, Ehume, Obowo LGA of Imo, who is one of the three discharged COVID-19 patients in the state has opened up on his experience at the isolation of the Federal Medical Centre (FMC), Owerri.

According to Isiuba, there is no Coronavirus case in the state. He alleged that it is all a gimmick to register state among states that have the disease.

Fielding questions from Trumpeta, an Imo-based newspaper, at his home in Obowo on Sunday, the 43- year old, said everything about the dreaded Covid 19 claims in Imo State is a plot by the state government to deceive the Federal Government.

Narrating his experience, Isiuba who was declared Covid-19 positive two weeks after he returned from Kano State, stated that he believes that was wrongfully declared positive by the health officials working for the State government.

He pointed out that the whole scenario came to him as a shock having driven from Kano State down to his country home to see his aging father, without any symptom or sickness. He said that after two weeks of his stay at home, people started raising false alarm that he recently returned from Kano with his sick mother, a report which he said was false, stressing that his mother is healthy over there in Kano State.

He went to say that they searched the whole house looking for his alleged sick mother who people said he came back with, but didn’t see her after which they contacted her on telephone and she told them that she is healthy and fine over there in Kano State.

Consequently, his sample was taken to Ebonyi State for testing and was told that his result will be ready within 48 hours and incidentally that lasted for one week before they came back with a positive result that they never showed him, declaring him Covid-19 positive.

The state Medical Director who led the team told him that he will be taken to Isolation center in FMC Owerri for proper treatment and management and as law abiding citizen he followed them to the isolation center.

Mr. Christian Isiuba disclosed that he stayed at the isolation center for eight days where he was been given two tablets of Vitamin C morning, afternoon and night as medication for Corona virus treatment. He said since he believed that he has no Covid-19, he refused taking the drugs they gave to him.

He added that while in the isolation center, the medical personnel came and took another sample from him for testing and up till the time he was discharged from the Isolation center after eight days, they never showed him his results for the two samples they took for testing.

He concluded that the state government is doing all it could to put state on the list of states with Corona virus cases for a reason best known to them.

He therefore used the opportunity to thank his family members, his community and the medical personnel who showed him love and care all through his stay at the isolation center. 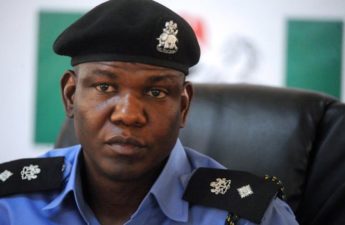