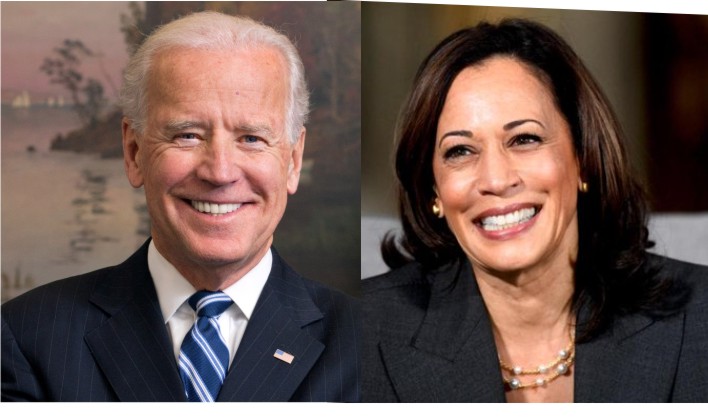 “I’ve decided that Kamala Harris is the best person to help me take this fight to Donald Trump and Mike Pence and then to lead this nation starting in January 2021,” Biden wrote in an email to CNN on Tuesday.

Taking to Twitter, he wrote: “I have the great honor to announce that I’ve picked @KamalaHarris — a fearless fighter for the little guy, and one of the country’s finest public servants — as my running mate.”

Harris’ selection comes months after Biden committed to picking a woman to join him on the Democratic ticket.

Aware that his age could be a concern to some voters, Biden, 77, has said that he is “a bridge” to a new slate of Democratic leaders, and by selecting Harris, more than 20 years his junior, he has elevated a leading figure from a younger generation within the party.

CNN reports that after considering some 11 women for the post, he and his aides spent time on Tuesday afternoon notifying the VP candidates who he did not choose. California Rep. Karen Bass, chairwoman of the Congressional Black Caucus, was told by Biden himself that she was not the pick, same with Georgia Democrat, Stacey Abrams who was also informed Tuesday that she is not Biden’s vice presidential pick.