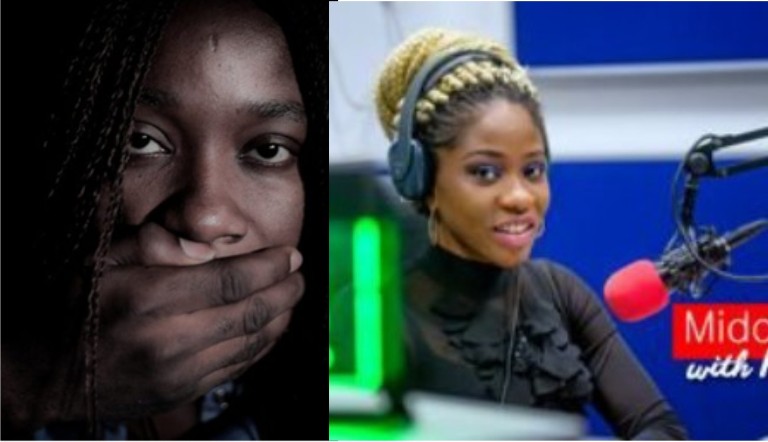 Almost a year since the expository Sex For Grades documentary was released, the Nigerian journalist behind the documentary, Kiki Mordi, has bagged her first Emmy nomination for the work.

In the documentary, the 29-year-old exposed the rot in West African universities when she went undercover to a number of tertiary institutions in Nigeria and Ghana.

In UNILAG, a lecturer propositioned Kiki, who he thought was a prospective student, for sex so as to help her gain admission into the institution.

Also, the Nigerian Senate re-introduced the anti-sexual harassment bill on October 9, 2019, in response to the documentary.

Kiki has received recognition for her work within and outside Nigeria and it just earned her an Emmy nomination in the News & Current Affairs category of the award.

Emotional Kiki Mordi could not contain her excitement as she shared the news on Twitter.