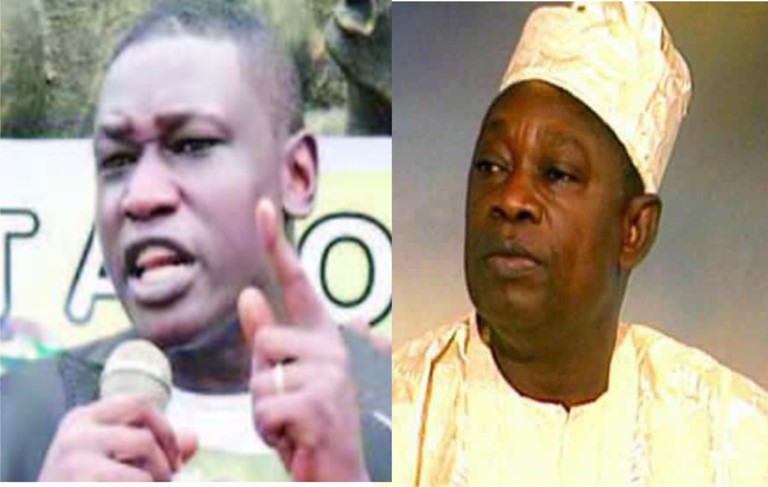 Abdulmumuni,  son of the late Chief MKO Abiola, has bemoaned the lack of progress in the country since 1993.

Speaking on the June 12 (Democracy Day) the late Alhaja Kudirat Abiola’s son lamented that the education and health sectors had collapsed.

It also becomes the country’s official Democracy Day, replacing May 29, which hitherto was a public holiday.

The President took the decision to honour the presumed winner of the June 12, 1993 presidential election, MKO Abiola.

But Abdulmumuni said  June 12 should be a day of national sober reflection for Nigerians as the “people are getting poorer and the poverty rate is increasing”.

Abdulmumuni, who was at the National Centre for Women Development in Abuja on Monday to receive an award on behalf of his late mother, who was inducted into the Nigerian Women Hall of Fame alongside 21 others,  said, “The recognition of June 12 as Democracy Day will get people thinking.

“This is because those who made the decisions to truncate the Nigerian people’s yearning for democracy in 1993 would now see that sometimes when you make certain decisions, you must see the consequences.

“The country is worse off than it was in 1993. My father was trying to address certain issues like poverty eradication and free education. But what is going on in the country now? The education system is dilapidated. The health care system is nothing. People are getting poorer and the rich are getting richer. The poverty rate is increasing. I think the idea is that June 12 should be a day of reflection and I believe we can get out of this situation.”