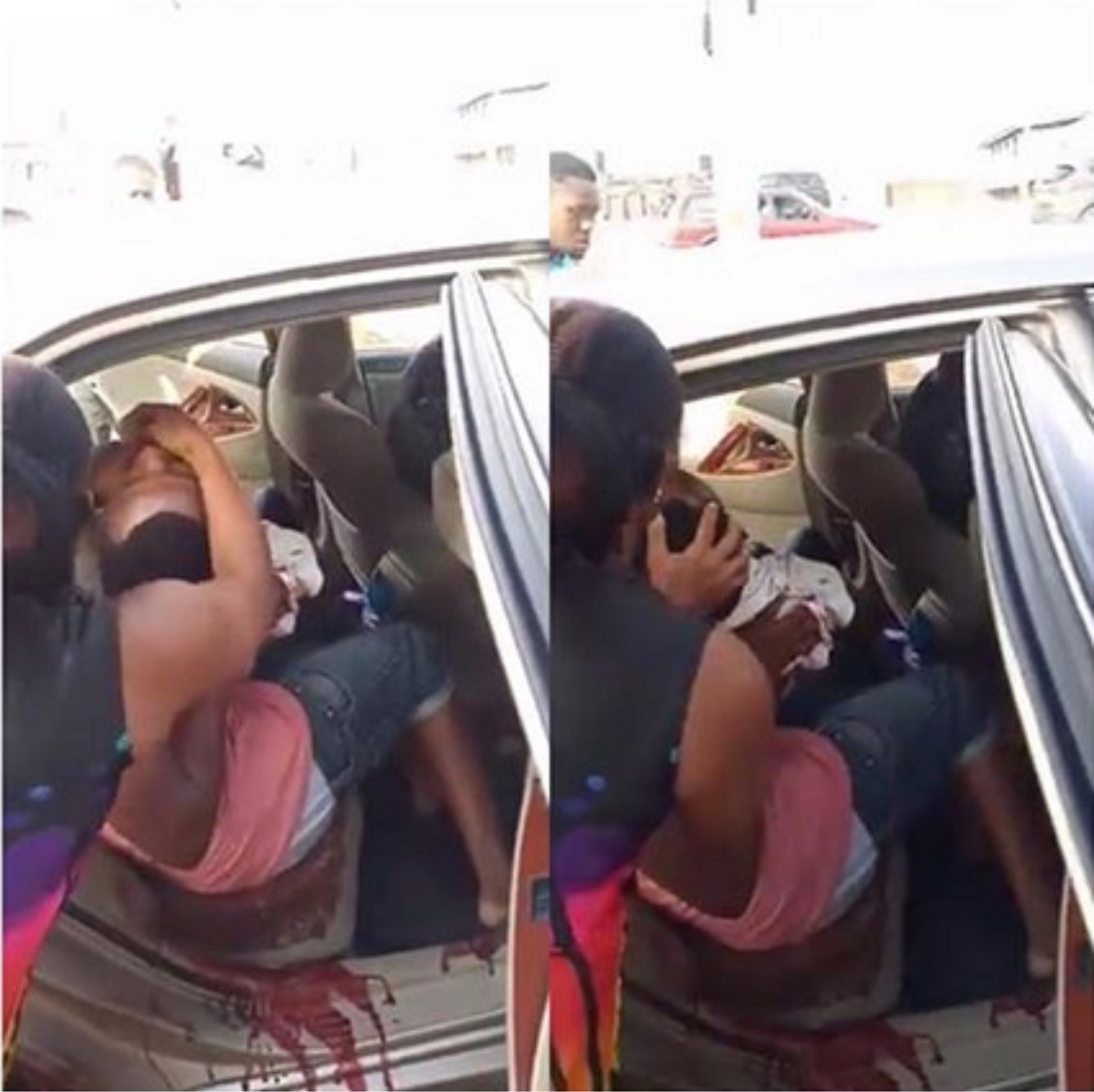 Tragedy struck some minutes ago on Olu Aboderin Street, Onipetesi, Lagos State, as one of the bullets unleashed by some SARS operatives struck a boy watching the just concluded Liverpool match.

According to one Emenike who witnessed the incident, the officers had come to the area to arrest a guy on dreadlocks. He alleged that they started shooting sporadically after the arrest, only for one of the bullets to hit the boy.

The victim was subsequently rushed to the general hospital in Ikeja, where he was confirmed dead.