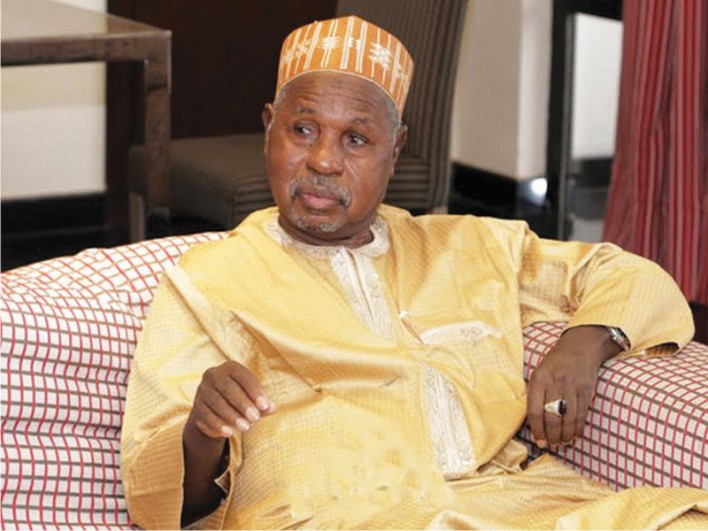 Katsina State Attorney General and Commissioner for Justice, Ahmad El-Marzuq, on Tuesday, assured Chairmen of dissolved Local Government Councils in the state of the payment of all their outstanding salaries as ordered by the Supreme Court.

El-Marazuq gave this assurance while speaking with the press in Katsina, on Tuesday.

He said the state government being a law-abiding entity had no reason to disobey a decision of the highest court in the land.

According to him, the payment process has started and so far, up to 80 per cent of those being owed have been settled.

The state Chairman of the Peoples Democratic Party, Alhaji Salisu Majigiri, in a separate interview, described the Supreme Court judgment as victory for not only the parties involved, but also for democracy.

Majigiri said the ruling would serve as a deterrent to state governors who had the penchant for dissolving constitutionally elected Local councils on flimsy grounds.

Aminu Masari, dissolved the elected PDP chairmen in all the thirty-four Local Government Areas of the state, in 2015 after he was elected Governor of the state.