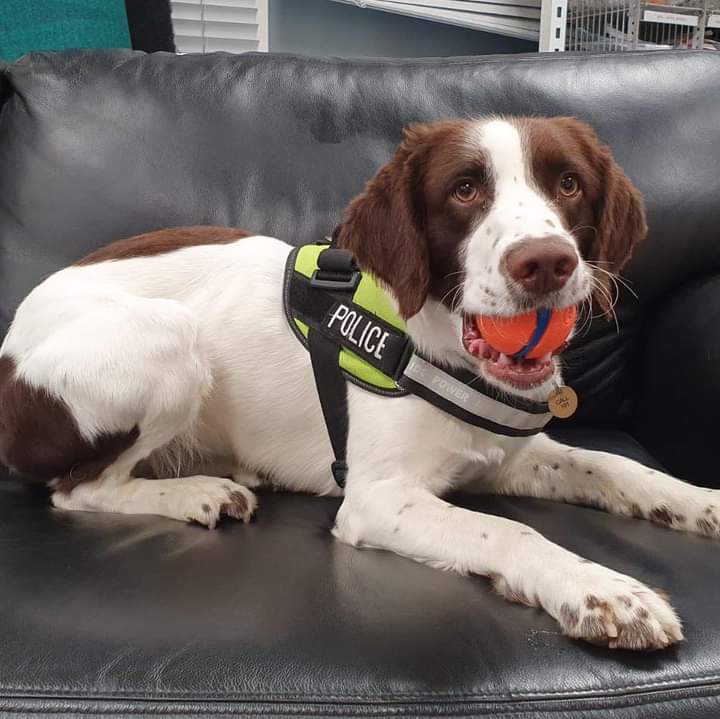 The Katsina State Government have approved the employment of dogs by the security personnel deployed to secure the state’s boarding schools.

This move, according to the Katsina State Commissioner for Education, Dr Badamasi Lawal Charanchi is to complement the efforts of the security personnel attached to each boarding schools.

“We were advised to deploy these dogs at each school because they have special abilities to detect intruder faster than human beings in many instances.

“These dogs, when deployed will alert the students and other security agents in case of any intruder or bandits when they are coming”, he said.

On his part, the Executive Governor of Katsina State, Rt Hon Aminu Bello Masari said his administration has re-enforced the security architecture of the state’s boarding schools before reopening them.

According to him, apart from deploying five security guards at each school, a perimeter fence was erected and a security watch tower were all constructed in each of the state’s boarding schools.