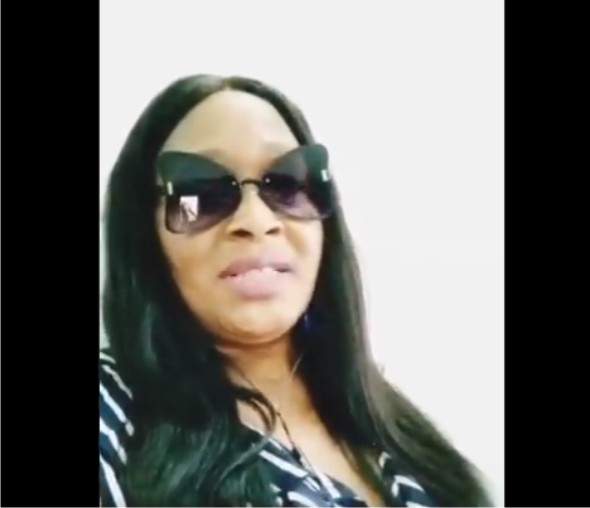 Controversial investigative journalist, Kemi Olunloyo, has revealed that she carried an investigation after she saw the video of the outburst of former Minister of Aviation, Femi Fani-Kayode over a question from a journalist.

Fani-Kayode was captured as he angrily described a journalist as very stupid after the man asked him, “Who is bankrolling your PR junkets these days?”

According to Kemi Olunloyo, the journalist is Ejor Charles from Daily Trust. She said she found out that the journalist was paid by opposition party to ridicule FFK at the press conference.

Watch the video she shared on Twitter and listen to all she said.