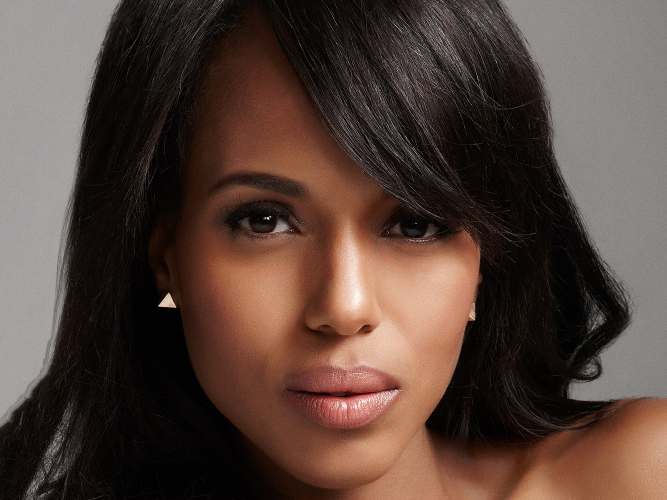 The actress took home her first trophy for her work as an executive producer on Tuesday, Sept. 15, during the 2020 Creative Arts Emmys, ahead of the virtual primetime ceremony on Sunday night.

Washington was honoured in the Outstanding Variety Special (Live) category for the TV special she executive produced as a tribute to classic ’70s sitcoms “All in the Family” and “Good Times.”

“Thank you for this amazing creative family. It’s such a brilliant team,” Washington said during the virtual ceremony on Tuesday alongside co-producers Justin Theroux, James Burrows and the legendary Norman Lear.

“OMG,” she later wrote on Instagram Stories before giving a shout-out to her own production company, which she launched in 2016 as part of a deal with ABC. “So proud of @simpsonstreet and this incredible cast and crew.”

Washington also received a nod in the Outstanding Lead Actress In A Limited Series Or Movie category this year for her portrayal of character Mia Warren in Little Fires Everywhere.

Kerry Washington also played the popular Olivia Pope, a crisis management expert, in the ABC drama series, Scandal. She is married to a Nigerian-American man, Nnamdi Asomugha and they have two kids together.