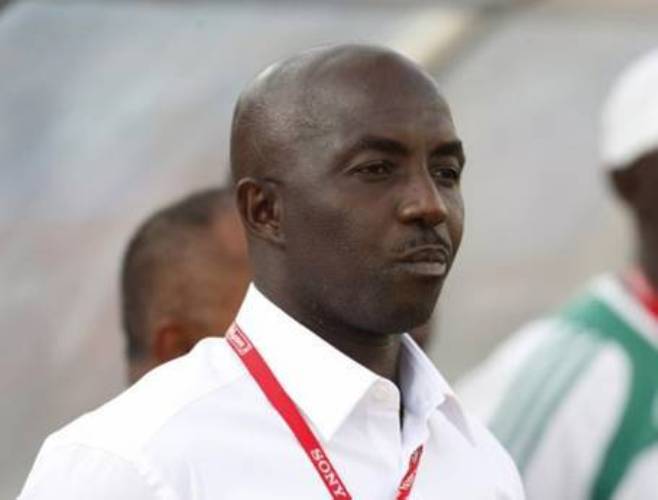 Kidnappers of Mrs Beauty Ogere Siasia, the 76-year-old mother of former Super Eagles coach, Samson Siasia have reached out to the family and are demanding 70 million Naira ransom before she would be released.

According to The Nation, Samson Siasia, spoke with his mother, Beauty alongside two others kidnapped by the gunmen from their family house in Odoni community, Sagbama Local Government Area Bayelsa State.