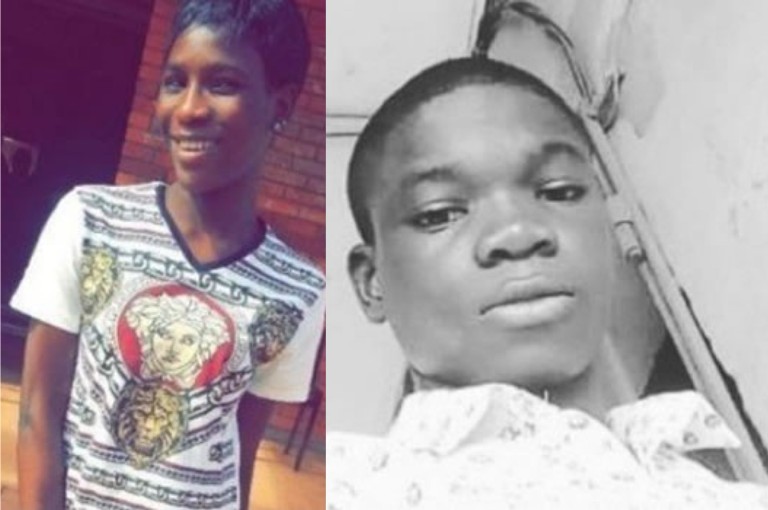 A lady has cried for justice after sensing that a school is trying to cover up for a gardener who beat her 15-year old brother to death.

According to the lady, the school claimed the boy slumped to death. However, some students of the school who were present stated that it was the gardener who beat him to death.

Rip to my lovely brother this 15 year old boy was beaten to death by the school gardener who is 26 years older than him at jibirl Martain memorial grammar school iporin (jmmgs )their was attempt to cover up the incident by the school authority, at 1st they said he suddenly slumped and died instantly which we made them understand that he is very healthy and we won’t accept that he suddenly slumped and died. We were only able to get the truth of the occurrence after asking some student that were at the scene of the incident, they confirmed he was beaten to death by the wicked Gardner he is currently at Iponri police station and he is currently being investigated and he might be transferred to Panti soon for further investigation @anwaruislam coming to visit us is not enough we want justice