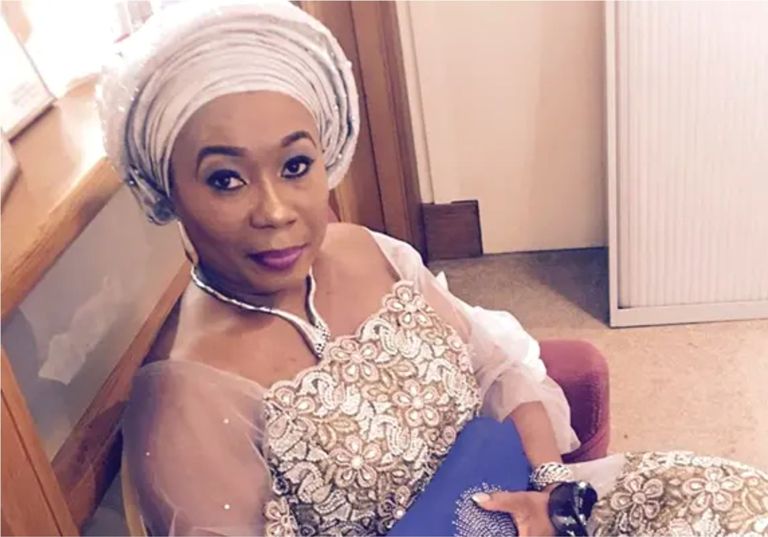 She made history during the weekend when she became the very first Igbo woman to be entrusted with the office of Ohanaeze President anywhere in the world.

Lady Aqueen Ibeto came into prominence with her election as the deputy president of Ohanaeze UK, representing Enugu State in 2018.

She founded Adaure Women, a non-governmental organization and was the first Vice President of Igbo communities in the UK.

In the build-up to the election, she emerged as the consensus candidate for Enugu State which takes over from Ebonyi State, in conformity with the National Ohanaeze Ndigbo constitutional zoning formula.

Though some candidates later disagreed with the consensus arrangement by entering into the contest with her, she was overwhelmingly voted for.

Speaking after her election, Lady Ibeto attributed the victory to God alone, promised to run an open and all inclusive leadership.

“I have lived and dedicated my life to the service of God and humanity; today I behold the reward of hard work and dedication. This development has further ignited my passion as a servant leader,” she said.

This special recognition by the National headquarters of Ohanaeze Ndigbo worldwide also put to rest some discordant voices that are not comfortable with the emergence of a woman as Ohanaeze President.