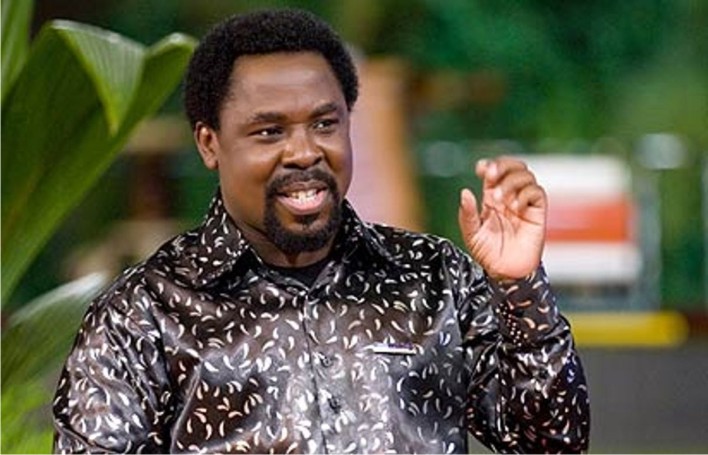 According to Odumusu, Joshua was officially pronounced dead by a hospital around 3am on Sunday.

“It is true he is dead. I do not know the cause of his death yet. But the information we have is that he was conducting service. Along the line, he felt uncomfortable, walked to his apartment himself and never came back.

“His people thought he probably wanted to rest or refresh but when they didn’t see him after a long while, they went in search of him and found him in an unusual position.

“The service started in the evening. But it was around 3am that he was pronounced dead by a hospital.”

The church said Joshua’s last words to his members were “watch and pray.”

“On Saturday 5th June 2021, Prophet TB Joshua spoke during the Emmanuel TV Partners Meeting: “Time for everything – time to come here for prayer and time to return home after the service.

“God has taken His servant Prophet TB Joshua home – as it should be by divine will. His last moments on earth were spent in the service of God. This is what he was born for, lived for and died for.

“As Prophet TB Joshua says, “The greatest way to use life is to spend it on something that will outlive it.

“Prophet TB Joshua leaves a legacy of service and sacrifice to God’s Kingdom that is living for generations yet unborn.” The church said.