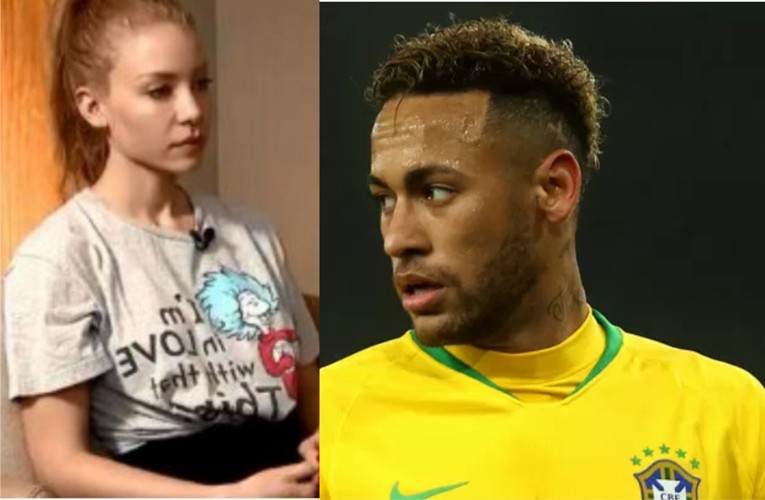 A leaked footage of Neymar getting hit by Trindade, the lady who accused him of rape, has surfaced on social media after her lawyers dropped the case.

Analysts alleged that the woman who accused Neymar of rape, had sent him messages asking for more after the first day. However after the footballer turned up, Najila who had already set up a camera tried to make him admit to it the next day or even make him assault her on tape.

Here is an interpretation of the exchange below which seems that she was setting Neymar up:

Watch the leaked video below