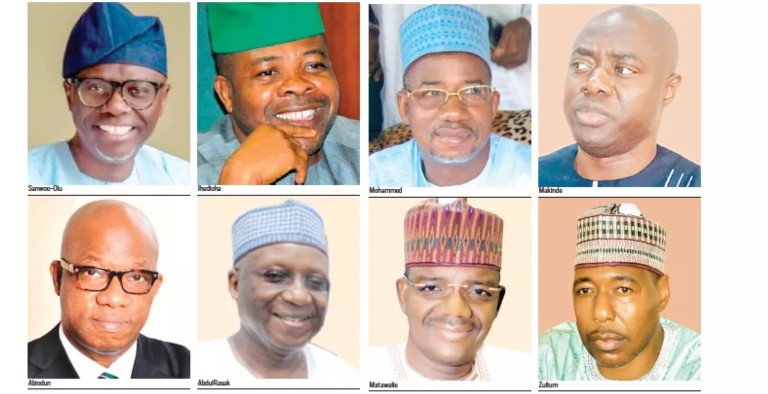 State governors have again failed in their bid to stop the implementation of the guidelines issued by the Nigerian Financial Intelligence Unit directing banks not to allow transactions on states/local government joint accounts.

Justice John Tsoho declined a request by a counsel to the Nigerian Governors Forum to restrain the NFIU from implementing the guidelines pending the determination of suit No. FHC/Abj/CS/563/19 before the Federal High Court 2, Abuja.

The judge refused to grant an interlocutory injunction when the matter came up in Abuja on Monday, according to a statement on Tuesday by the NFIU spokesman, Sani Tukur.

Tsoho said since it was a constitutional matter, he would not ”bother with interlocutory injunctions.”

The matter could not proceed on Tuesday due to the absence of the lead counsel to the NGF, Lateef Fagbemi (SAN), who was at the Presidential Election Petitions Tribunal.

He had earlier applied for a stand down to 11.30am but by 11.48am, another lawyer holding brief for him applied for another 30 minutes stand down, saying his principal was still busy at the Court of Appeal.

Arthur Obi-Okafor (SAN) leading Prof Deji Adekunle (SAN), for the NFIU, subsequently requested an adjournment, saying there was no guarantee that Fagbemi would show up for the proceedings.

He also informed the judge that they were challenging the jurisdiction of the court to hear the matter.

The court thereafter adjourned the suit to October 23 for hearing of all pending applications.

The NFIU had on May 6, 2019 issued the “Guidelines to Reduce Vulnerabilities Created by Cash Withdrawals from Local Government Funds throughout Nigeria,” which stopped governors from tampering with funds meant for local government areas.

The guidelines took effect from June 1.