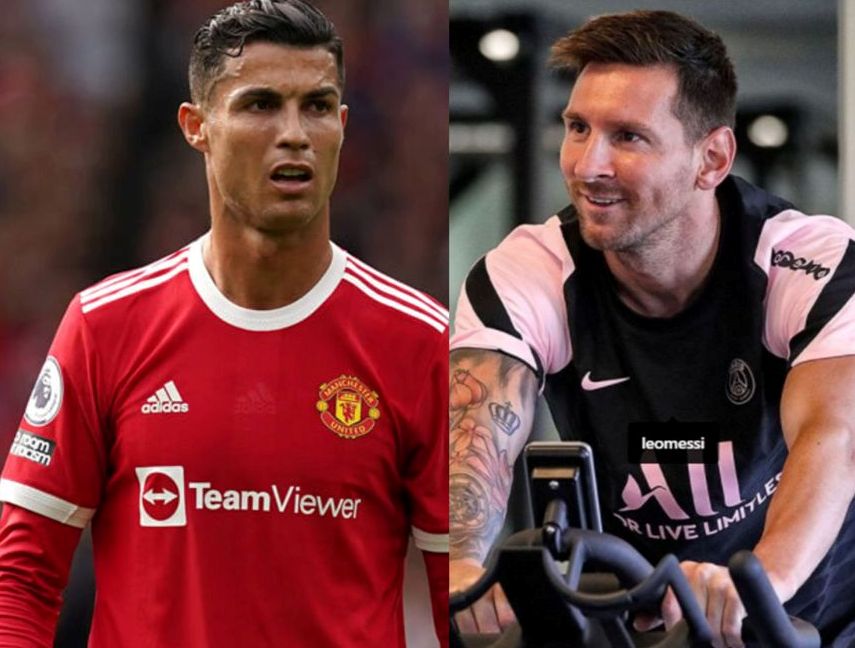 Paris Saint-Germain star, Lionel Messi has finally shared his thoughts on Cristiano Ronaldo’s return to Manchester United while reflecting on his rivalry with the Portugal international.

Ronaldo re-signed for United after 11 years away this summer. The 36-year-old has been as sharp as ever in front of goal for the Red Devils in the first half of the 2021-21 campaign, and Messi, who also secured a high-profile move to PSG, has been impressed by his performances.

He told Marca: “Cristiano already knew the club but that was at a different stage and now he has adapted in an impressive manner.

“From the start, he has scored goals as he always does and had no problems adapting.”

Messi also weighed in on United’s recent dip in form, with a 4-1 defeat to Watford last time out leaving them seventh in the Premier League table and sacking of Ole Gunnar Solskjaer as manager.

The PSG forward added: “United is a very strong team with great players. The Premier League is a very difficult competition and an equal one, and things can turn around many times.

“After December, a lot changes and anything can happen.”

Messi’s best years with Barcelona came when Ronaldo was on Real Madrid’s books as the pair competed for the Golden Boot and Ballon d’Or awards for over a decade.

Asked if he misses competition against Ronaldo, Messi replied: “Time has passed since we competed in the same league. We not only competed on an individual level but also on a team level for the same aims.

“It was a very beautiful stage for us and for people because they enjoyed it very much. It’s a beautiful memory that will remain in football history.”