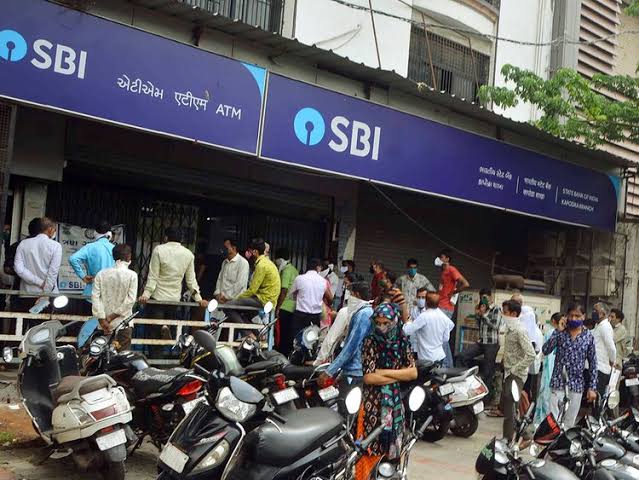 Police in India have arrested Tamil Nadu Panruti, a 19-year-old boy and his colleagues, for allegedly opening a branch of the State Bank of India.

It was gathered that the boy is the son of a former bank manager, and had tried several attempt to secure a job for himself in the bank, after the death of his father in 2007,  but all attempts prove abortive as he was a minor.

He was said to have forwarded another email once again to the bank when he turned 18, but received no response.

Tamil then set out to fulfil his dream of working in a bank, when he turned 19.

With the help of some men, he set up a fake State Bank of India (SBI) branch at his house

The three men arrested by the police have been identified as Kamal Babu (19), Manickam (52) who made fake seals, and Kumar (42), who printed the challans.

His scam became known, after a complaint was lodged by SBI Panruti branch manager Venkatesan, that a fake ‘North Bazaar branch of the SBI’ was functioning.

Following the complaint, the police investigated the matter and found that a duplicate branch was set up by the boy which exactly looking like a normal SBI branch.

“He even calmly told us that he awaited approval from Mumbai to open the (SBI) branch and that he was about to put up a signboard,” the police said while adding that the 19-year-old man had tried unsuccessfully to get employment on compassionate grounds in the SBI following the death of his father in harness.

On being asked if they had cheated people by accepting deposits or facilitating loans inspector K Ambethkar told PTI that they have not received any complaints till now.

Investigation has revealed that the man was “very knowledgeable” about the working of a bank considering his family background.

But his mother and a relative who’s living with them did not know about Kamal’s plan.

On the suspected motive, the police said that several of Kamal’s replies were incomprehensible, childish, and strange notwithstanding his excellent understanding of the banking processes.