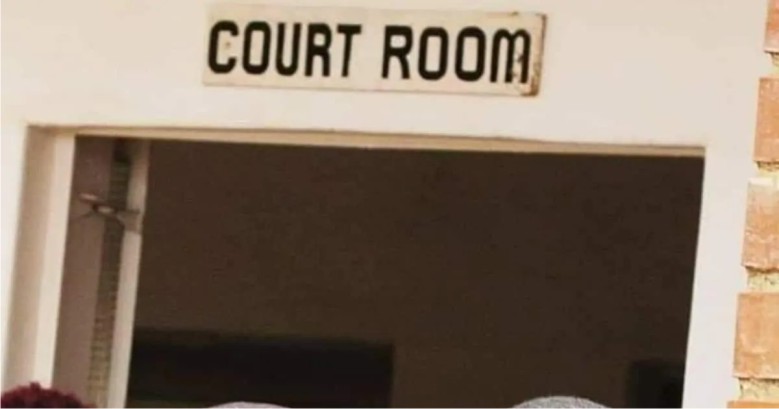 A security guard named Bamiduro Adewulo, 59, has been allegegly murdered by a certain Fumilayo Asojo. This happened while he was settling quarrel caused by a N700 debt.

The unfortunate incident occurred when Adewulo tried to calm and settle the heated dispute between Asojo and another man due to a debt of N700. Mr. Adewulo reportedly suffered impact from the wounds inflicted on him when Asojo struck him with stone. He was later confirmed dead after two days of being in the hospital.

Adewole’s brother revealed to the police that Asojo landed a rock on his boss’ head after he begged him let go.

“I did not believe it until I saw Duro’s lifeless body at the mortuary.

“The accused was known all over the town to be the Personal Assistanst to the deceased.”

Asojo has been charged to court for the offense, where Magistrate R. O. Yakubu handled the case.

Magistrate Yakubu did not take the plea of the defendant over the offence which violated sections 319 and 355 of the Criminal Code Law, Cap 37 Vol. II Laws of Ondo State, 2006.

Yakubu adjourned the case till March 19 until he is advised on the matter by the DPP.

In the meantime, though, Asojo is held under arrest at the Olokuta Correctional Centre.