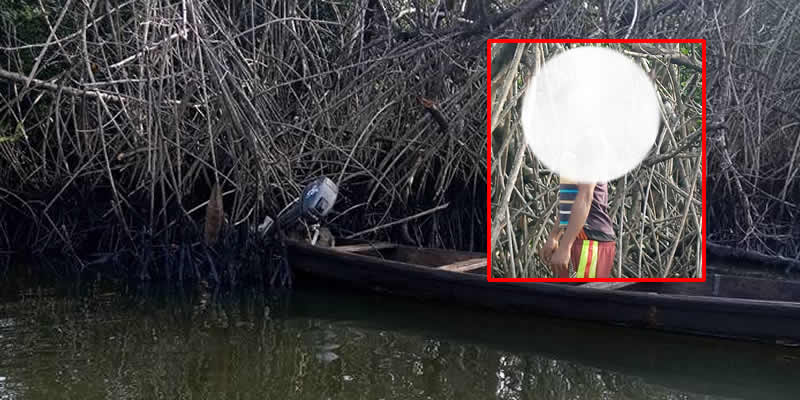 A man identified as Owei Ebun has reportedly killed himself in Delta State over incestuous relationship with his daughter.

Owei who hails from Ajakurama Community of Egbema Kingdom, Edo State went to a quiet area to snuff life out of himself by hanging.

The body of the deceased was later discovered by oil workers, on Wednesday, May 20, dangling from a tree in the middle of the river opposite Jones creek community by pipeline area in the State.

According to family members who identified the deceased. Owei had put himself into a family trouble after impregnating and performing abortion for his daughter. And that may be the reason why he took his own life.

His body has since been evacuated to the morgue . See photos from the scene of incident below; 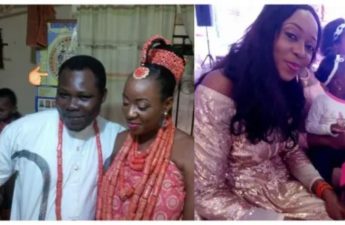 How my pregnant sister was killed by her husband – Man narrates 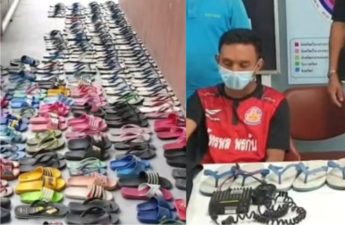 Shoe fetish man caught with 126 stolen slippers, says he kisses and has sex with them (photos) 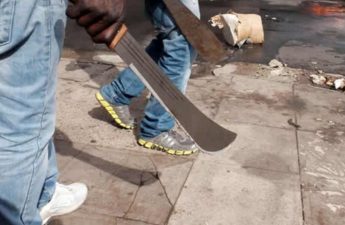 Man fights his mistress’ husband, chops off his wrist in Osun