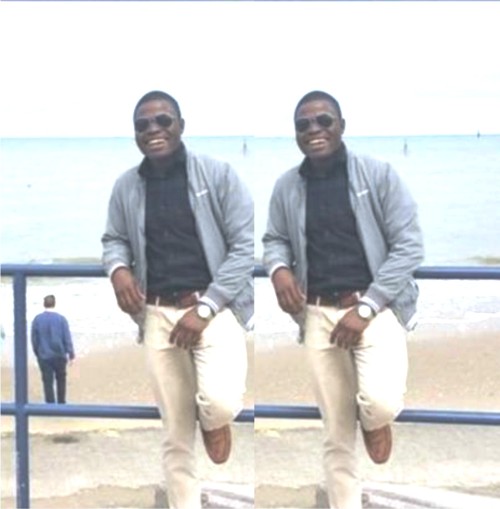 A Nigerian Twitter user identified as Ekemini Williamson has come out to defend traditional born setters and praise them for saving his limps when western medical practitioners recommended amputation and couldn’t save his limbs.

Ekemini was responding to another Twitter user, Oluwaseteminirere who was warning people against patronizing traditional born setters after a traditional bone setter allegedly did a supposed preventable damage to a patient.

Distal fibular fracture that could have been easily managed turned to a wet gangrene. Now the leg would be amputated

Well, I owe my limbs to a traditional bone doctor. In 2001 I had a bad fracture on my left leg. A western medical personnel recommended amputation but a traditional bone setter fixed the bones and I was able to walk again in exactly 1 month and 26 days (May 1 – June 26).

Even with orthopedists, things often go wrong. I have a friend who fell and broke his right hand. He’s had 3 surgeries and metal plates fixed but as at the last time I saw him the hand still wasn’t okay. He’s had several complications. It’s been over 9 months now.

I personally believe if he had visited a good traditional bone setter by now his hand would have been almost as good as new.

I don’t have the facts so I won’t compare or say which is better. I won’t knock anyone. There are good traditional bone setters who do a fantastic job and there are orthopedists who are also really amazing at their jobs and are saving lives.