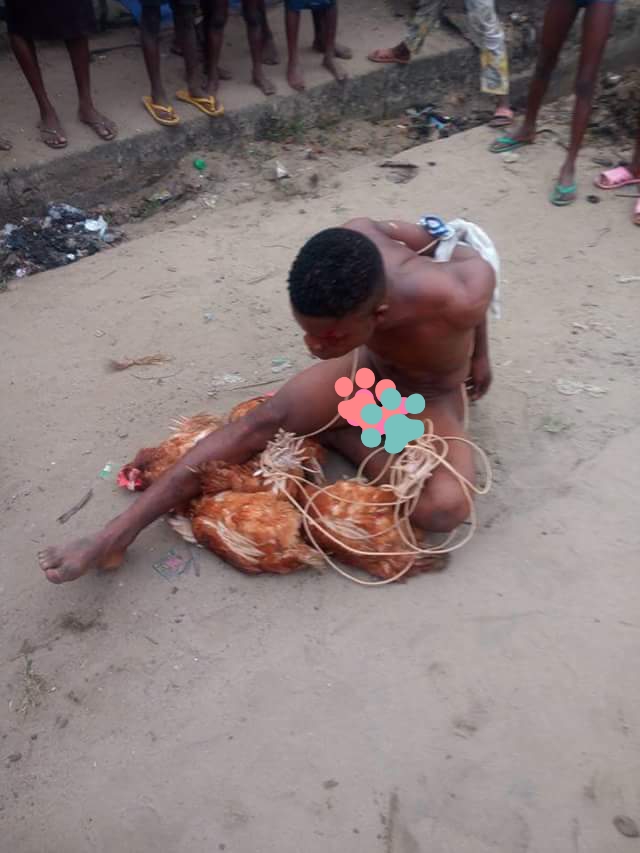 A man identified as Mubarak Abdullahi has been sentenced to jail for stealing chicken.

The 29-year-old ex-convict was sentenced by a Karmo Grade 1 Area Court, Abuja, on Wednesday, to five months in prison.

The judge, Mr Inuwa Maiwada, however, gave the convict an option of N10, 000 fine, and warned him to be of good behaviour, The Punch reports

Abdullahi, who resides at Angwan Hausawa Karmo, had pleaded guilty to the three counts of being in possession of a chicken suspected to be stolen, idleness and constituting nuisance.

The convict pleaded with the court  saying,

“Please sir, temper justice with mercy, times are hard, and no work in the country.”

Earlier, the Police Prosecutor, Ijeoma Ukagha, told the court that one Mohammed Ismailia, a team of vigilance group at Idu Gbagji, arrested and took him to the Karmo Police Station on Monday.

The prosecutor said that the convict has been prosecuted before for stealing a turkey.

During police investigation, he said that the convict confessed to the crime and all efforts made by the police to take them where he stole the chicken from proved abortive.