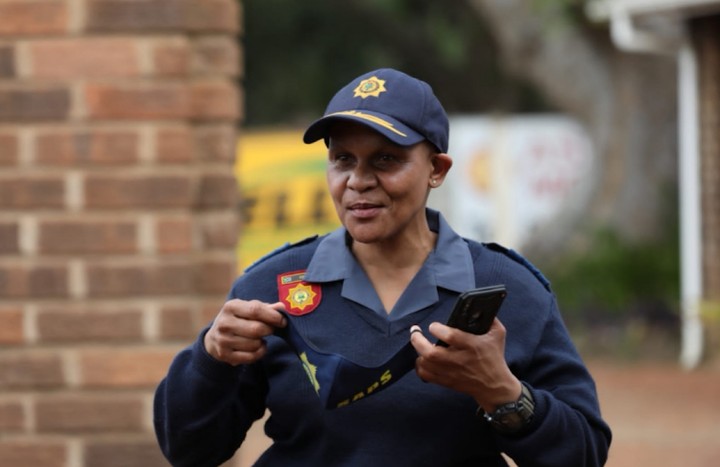 Major General Nonhlanhla Zulu, the South African police chief who led the police team which persuaded former president Jacob Zuma to hand himself over, on Friday described the talks as “emotional”.

Zuma was arrested after 9 hours of negotiation because he refused to hand himself in the authorities.

Speaking on the sidelines of police minister Bheki Cele’s media briefing in Durban, Zulu said she was grateful that Zuma finally agreed to hand himself over.

“We told him that as police we are doing everything in our power to avoid a situation where we would be taking him away against his will. Eventually, he agreed.

“It was a very emotional situation to have to persuade him to leave his family. But as police we had no other option as the Constitutional Court had instructed us to ensure that the warrant of arrest is effected,” she said.

Zuma, who initially resisted arrest, was eventually taken to the Estcourt Correctional Services Centre, where he has begun serving his 15 month jail sentence on Thursday morning.

Cele commended Zulu for her “outstanding negotiation skills. We are extremely proud of her. What she accomplished is proof of the depth of talent within the police service,” he said.

Cele revealed that it took about nine hours for the police team led by Zulu to convince Zuma to hand himself over.

“There is a lot of work that went into the negotiations,” he said.

Justice Sisi Khampepe had sentenced Jacob Zuma to 15 months in prison for refusing to appear before an enquiry on state corruption during his term as the president of South Africa.