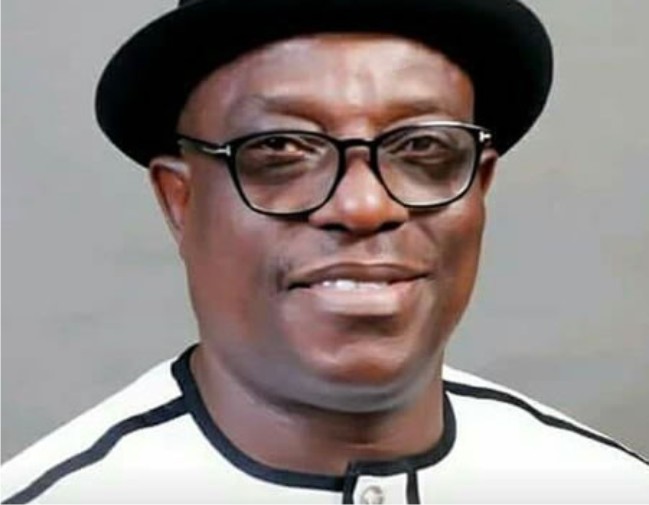 The leadership crisis in the All Progressives Congress has just taken a new dimension as the High Court of the Federal Capital Territory (FCT), today, granted an interim order permitting Chief Victor Giadom, the current Acting National Secretary of the party to act as the National Chairman.

Recall that we earlier reported that the Appeal Court in Abuja has retained Adams Oshiomhole as the National Chairman of the Party.

The order to make Giadom the acting National Chairman was given by Justice Samira Umar Bature, after hearing the ex-parte motion, marked FCT/HC/M/6447/2020, filed by APC National Vice Chairman (North-East), Comrade Mustapha Salihu, which was argued by his counsel, O.C. Ugwu, Esq.

Salihu had approached the court, through the ex parte motion, seeking for an interim order allowing Giadom to pilot the affairs of the party as acting chairman and to preside at all meetings of the Party’s National Executive Committee (NEC) pending the decision of the party’s NEC fixed for March 17.

The applicant also sought an interim order restraining the APC and its officers or anyone purporting to act as an officer of the 4th defendant (APC) from preventing or in any way disturbing Giadom from functioning as the acting chairman, unless otherwise decided by the NEC of the party pending the hearing of the motion on notice.

After listening to the motion as argued by Ugwu, Justice Bature granted the interim order as prayed.

“Application is hereby granted as prayed,” the judge ordered.She, however, adjourned the case to March 20.