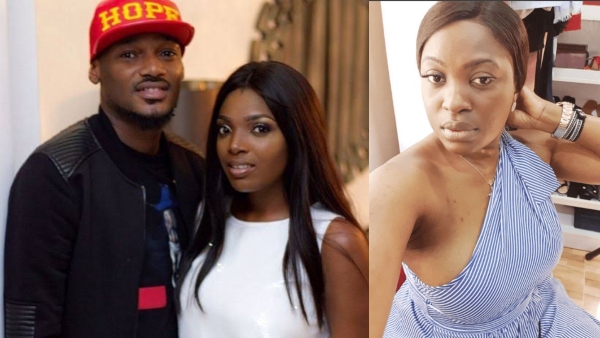 Veteran singer, 2Baba Idibia, has taken to social media to defend his wife, Annie Idibia, while slamming those attacking and accusing her.

This comes after 2Baba and his children’s mother, Pero Adeniyi, reacted after a troll left a nasty comment on their son’s page on Monday November 22

Some IG users thereafter accused Annie of being the one behind the ‘fake page’ used in trolling the young boy.

Reacting this morning, 2face took to his Instagram page to stand up for Annie as well as celebrate her. See what he wrote below..