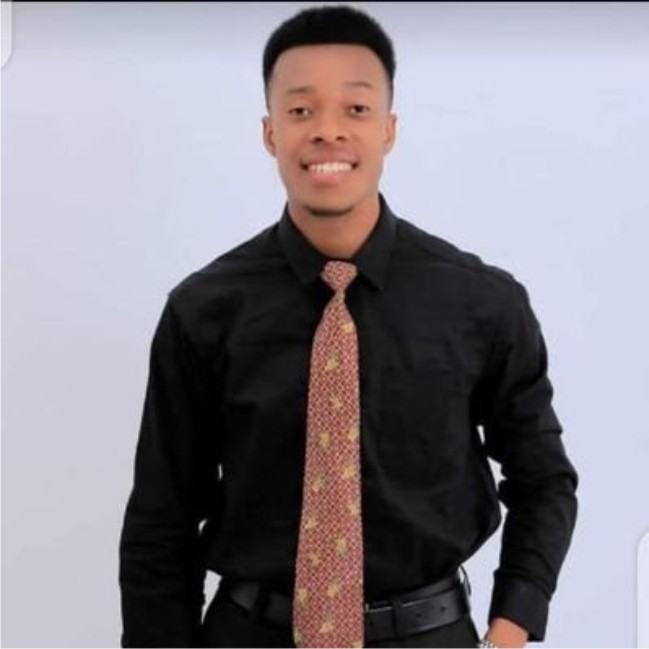 The mother of Anthony, one of the victims of the Lekki Toll Gate shooting has spoken up over the circumstances surrounding her son’s death.

Recall that on the night of Tuesday, October 20, Nigerian Soldiers opened fire on unarmed #EndSARS protesters. The number of persons killed in the incident is still contentious.

Governor Babajide Sanwo-Olu  had initially declared that there were no deaths recorded, he later confirmed that three people died, as against the huge figures quoted by eyewitnesses at the scene of the incident.

In a video shared online, Anthony’s grieving mother aired her mind on the death of her son.

She said, “It has not been easy, I never knew that Anthony has so many friends like this. First of all, I want to thank his friends, who picked him up when he was shot; if it wasn’t for his friends, maybe the soldiers who picked up other corpses would have picked him up and say nobody died

“Those children saw when Anthony was running with gunshot wounds; they stayed with him; some of them fell under vehicles; a lot of things went on.“