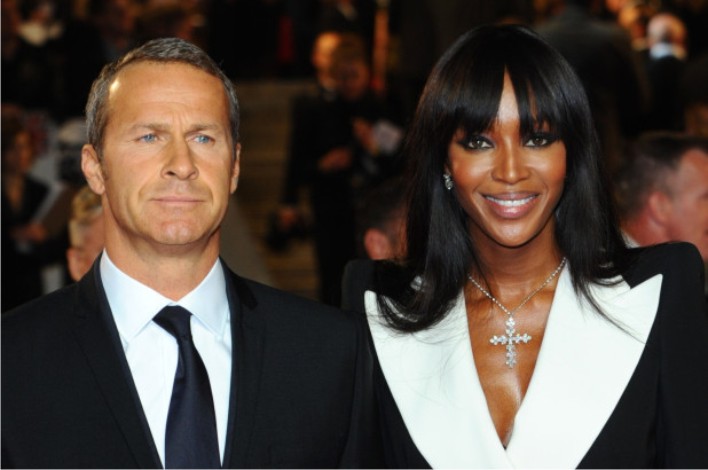 Super model, Naomi Campbell has been sued by her Russian billionaire ex-boyfriend, Vladislav Doronin who accused her owing him lots of money and holding on to his property.

In court documents obtained by TMZ, Doronin who dated Campbell from 2008-2013 alleged that his supermodel ex has refused to pay back a sum he loaned her over the years (though the exact amount remains unclear) and is also holding on to some of his unspecified belongings worth in excess of $3 million.

When Campbell and Doronin split seven years ago, an insider had claimed that their separation had something to do with the billionaire being “too swept up in the celebrity lifestyle” that Campbell is part of.

The insider told PageSix at that time;

“In many ways their relationship is like a business arrangement. Naomi brings glamour to his hotels and properties, and he treats her extremely well. But they spend a lot of time apart due to work commitments.”

Doronin, who made his fortune as a real estate developer often showered Campbell with extravagant gifts during their five-year relationship. The owner and chairman of Aman Resorts took her on trips on his yacht and getaways to his private home on Cleopatra Island in Turkey.