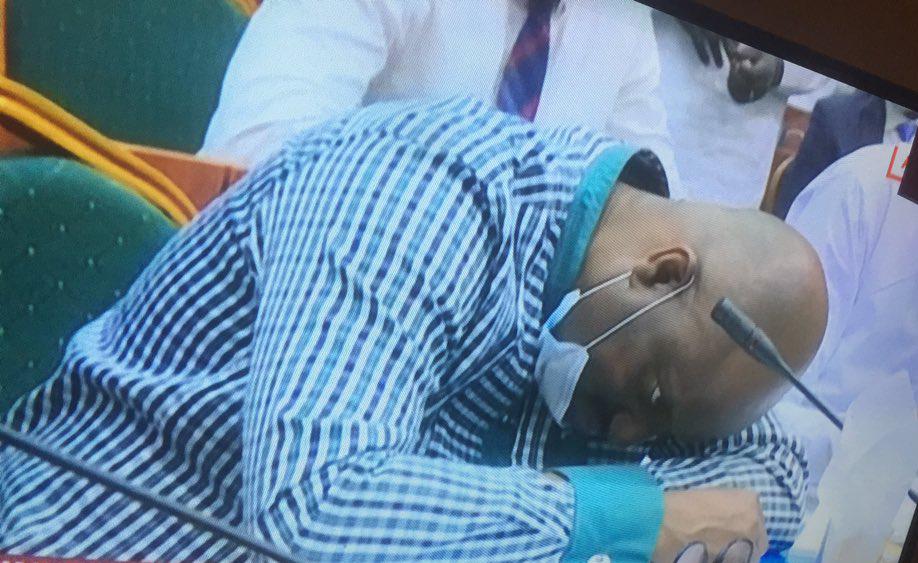 Mr. Pondei said the commission decided to present the additional working tools to the auditors to facilitate their work.

“The forensic audit was set up by President Muhammadu Buhari to look into the activities of NDDC from inception 20 years ago to August 2019.

“So, it is on that note that lead forensic consultants were appointed and 16 field forensic auditors procured to handle the process.

“So, we are here to hand over more tools to the auditors to assist them in the ongoing forensic audit of the commission.

“The audit will unravel a lot of things in the commission and it is not a witch-hunting process but just to know the state of things in NDDC,” Mr. Pondei said.

During the ceremony, Mr. Pondei further said that the process was initiated to recommend ways to enable the commission to achieve its core mandate of developing the Niger Delta region.

The Lead Consultant for the audit team, Joshua Bashiru, said the audit was in fulfilment of the directive of President Muhammadu Buhari.

He said that 16 firms were involved in the probing of finances, contracts and projects executed by NDDC since 2000.

In July, Mr. Pondei was the subject of a dramatic fainting saga while he was under a public interrogation before a legislative committee probing allegations of contracting fraud under his watch to the tune of N81 billion.