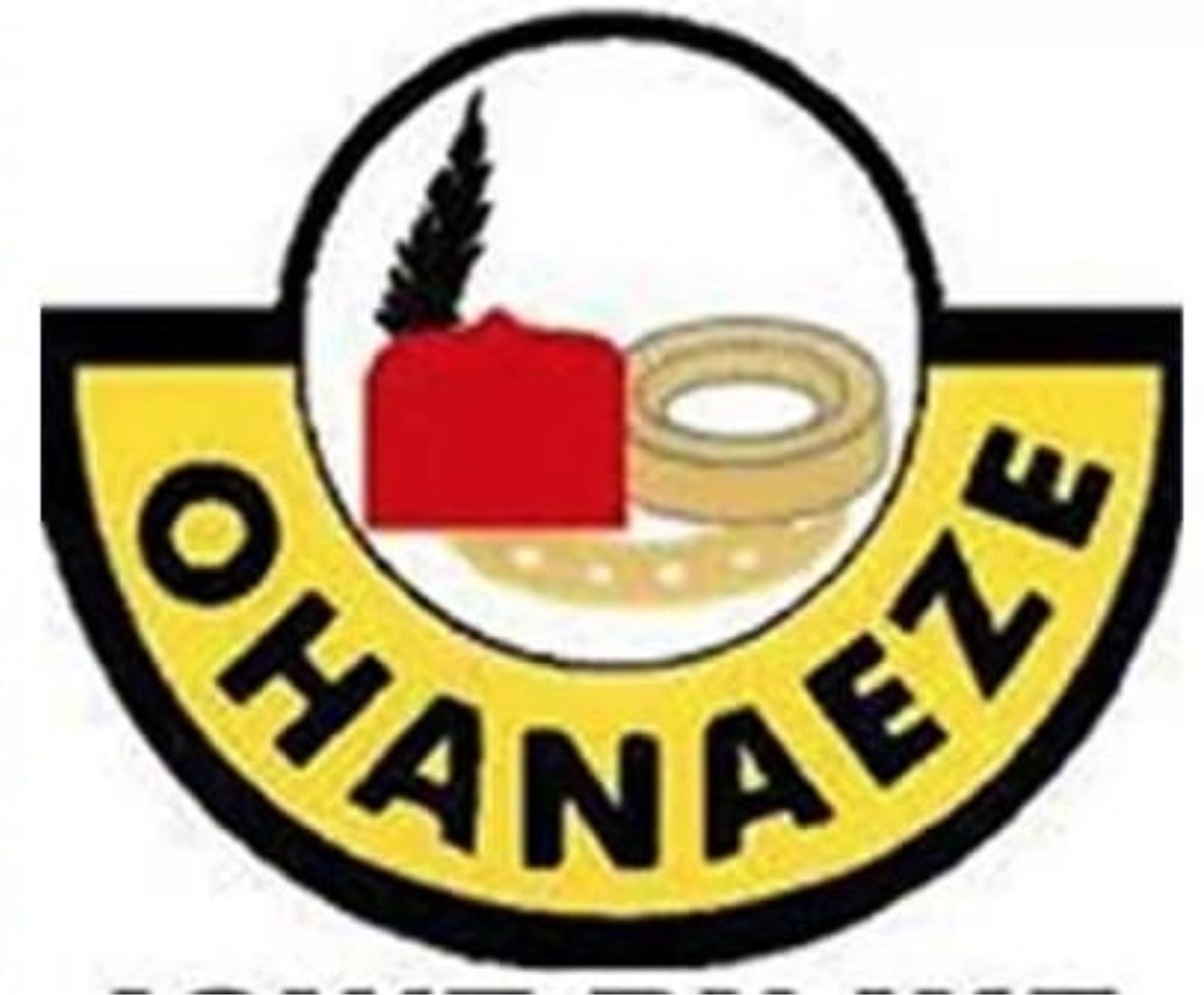 The apex Igbo socio-political group, Ohanaeze Ndigbo has called for calm following the re-arrest of Nnamdi Kanu, leader of the Indigenous People of Biafra (IPOB).

Ohaneze also urged the Federal Government to handle his trial with caution and due legal procedure.

Ohanaeze cautioned Igbos against going on any form of protest that will endanger the Southeast and Nigeria.

The comments were contained in a statement released by Mazi Okechukwu Isiguzoro, the organisation’s Secretary-General.

In the statement, Isiguzoro said: “Ohanaeze Ndigbo calls for calm and cautions Igbos to desist from any form of protests and processions that will bring more catastrophe for Southeastern Nigeria.

“The re-arrest of Nnamdi Kanu the leader of IPOB is the beginning of the end of violent agitations in southeastern Nigeria and a lesson to others.

“Deviation from non-violent agitations contradicted what Igbos are known for. Self-determination should not be used for purposes of fortune and fame-seeking.

“Nnamdi Kanu’s refusal to adhere to the advice of Igbo leaders, elders and political leaders is the outcome of what had befallen him, he made a lot of enemies, especially those that would have saved him and the Federal Government will never lose grip on him again.

“We don’t think that any Igbo leader will stick out his/her neck for him, his re-arrest will eventually bring peace and stability to the region and avert another civil war that was raging on.

“The Federal Government should handle the situation carefully because of his large followers, his trial should be strictly based on the laws of the land, they shouldn’t kill him because it will destabilize the entire country.”