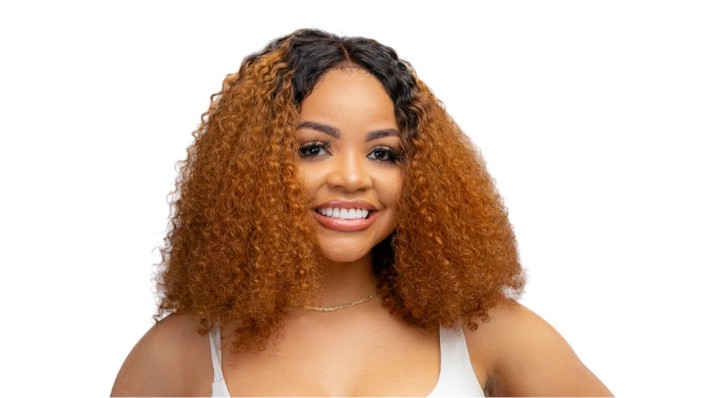 Big Brother Naija Lockdown housemate, Nengi has booked a spot into this season’s grand finale after she emerged the Head of House again in the ongoing reality TV show.

The ninth Head of House game was contested by six Housemates, leaving out TrikyTee due to his position as the current HoH.

Nengi emerged victorious after going the farthest in the game.

However, Biggie announced a twist for this week, saying that unlike previous weeks, the ninth Head of House won’t be nominating a Deputy or allowed to save any Housemate.

However, HoH Nengi still got her immunity from possible eviction in the ninth week, thereby securing a spot in the final week of the show.

Nengi would also enjoy access to the luxury lounge for the week.

Interesting, Nengi who was the first Head of House of this season will also be the last HoH. Congratulations to her!