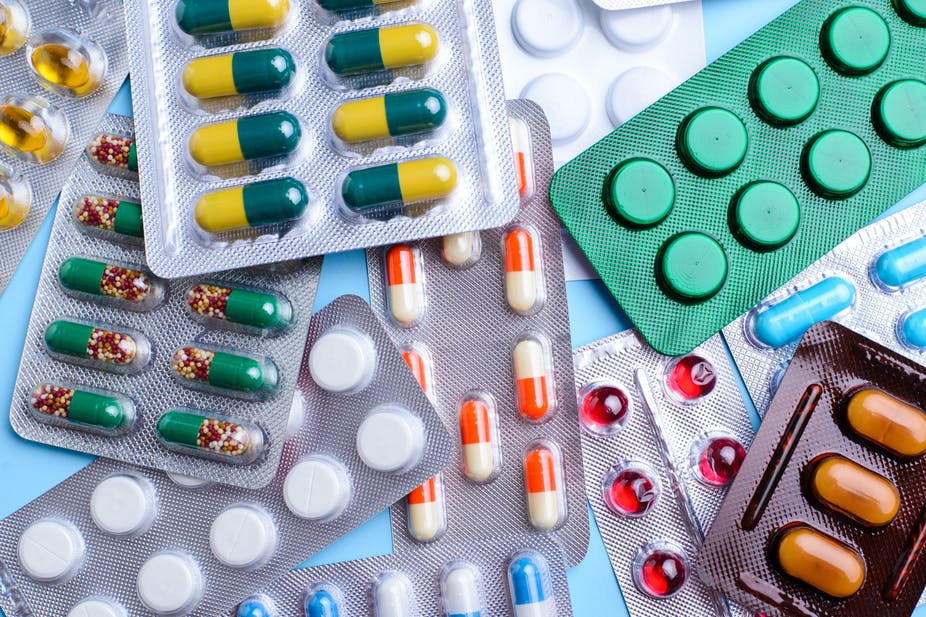 The Netherlands has fined an Italian drug maker nearly 20 million euros ($23.58 million) for inflating the price of one of its medications by an eye-watering 30,000%.

In a decision issued on Monday, the Netherlands Authority for Consumers and Markets (ACM) said that the drug manufacturer, Leadiant, had charged “far too high a price” for a prescription medication used in the treatment of patients with a rare hereditary metabolic disorder known as cerebrotendinous xanthomatosis. Around sixty patients in the country suffer from the disorder, which requires life-long treatment, the ACM said in its statement.

The drug, chenodeoxycholic acid (CDCA), has been in existence for years and was marketed under a variety of names. In 2008, Leadiant acquired a CDCA-based drug from another manufacturer. According to the ACM, at the time the maximum price in the Netherlands for the medication was 46 euros for a package of 100 capsules. A year later, the Italian pharma firm renamed the drug Xenbilox and hiked its price to 885 euros. The price increases continued as Leadiant began to monopolize the CDCA-based drug market in Europe. By 2017, the drug had a price tag of 14,000 euros – sending the cost skyrocketing 30,334% when compared to its 2008 price.

The Dutch regulator imposed a fine of 19,569,500 euros on Leadiant, and condemned the company’s business practices.

“After a small, low-risk investment, Leadiant implemented a huge price increase for a drug that had already existed for years. In this case, there was no innovation at all. We consider this to be a very serious violation,” Martijn Snoep, head of the ACM, said.

And it seems that Leadiant now has a low-cost competitor in the Netherlands: In January 2020, the country began domestic production of its own CDCA-based drug.