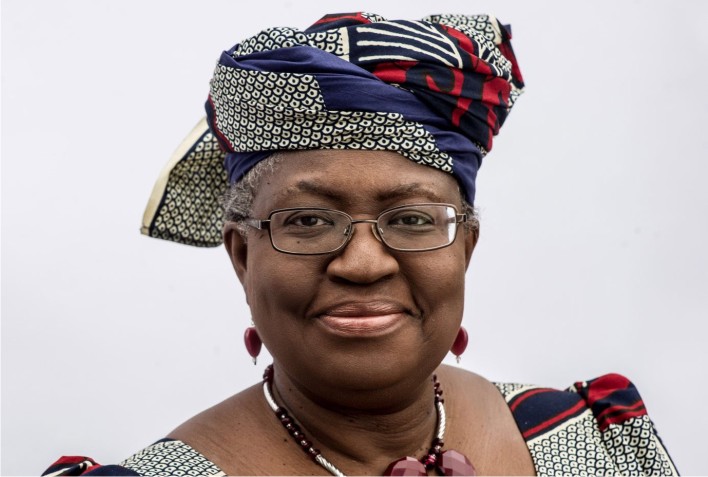 Nigeria’s former minister of finance, Ngozo Okonjo-Iweala has appreciated Nigerians and friends around the world after she made it to the final stage in the race to become the Director-General of World Trade Organization (WTO).

“Ngozi Okonjo-Iweala of Nigeria and Korean minister Yoo Myung-hee advanced to the third and final stage of consultations,” WTO spokesman Keith Rockwell told reporters at the global trade body’s headquarters in Geneva, following a meeting where the news was announced to member states.

While speaking via her official Twitter handle on Thursday, Okonjo-Iweala also thanked President Muhammadu Buhari for the support this administration has given her candidature.

“Happy to be in the final round of the @wto DG campaign. Thanks, WTO members for your continued support of my candidacy. I could not have made it without the prayers and support of all Nigerians and friends around the world. Thank you @MBuhari and all my friends. Aluta continua!“