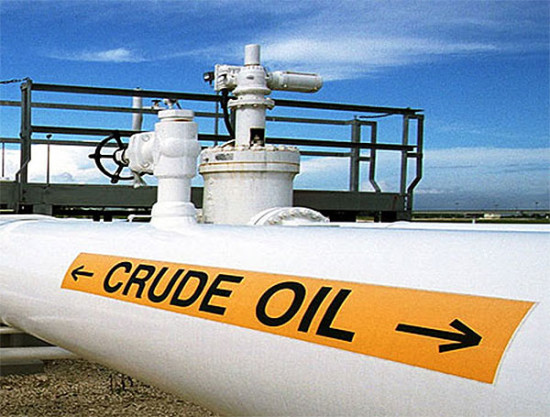 Nigeria’s value of petroleum products imports was more than its exports in 2018, according to data released by the Organization of the Petroleum Exporting Countries (OPEC).

The report, Annual Statistics Bulletin (ASB) 2019, stated that the value of exports of petroleum products by the country in 2018 amounted to $54.513 billion while import was $54.645 billion.

The Nigerian National Petroleum Corporation (NNPC) said recently that the country recorded a total export sale of crude oil and gas of $490.03million in February 2019 alone, which is 32.45 percent higher than the previous month’s sale.

According to the Monthly Financial and Operations Report (MFOR) released in Abuja, crude oil export sales contributed $350.29 million (71.48 percent) of the dollar transactions compared with $240.23 million contribution in the previous month.

However, the country does not refine its crude oil, rather spends huge money on importation of petroleum products for its over 200 million inhabitants. The country’s population grew 5.3 million within the space of one year alone, 2017-2018, according to OPEC’s ASB 2019.