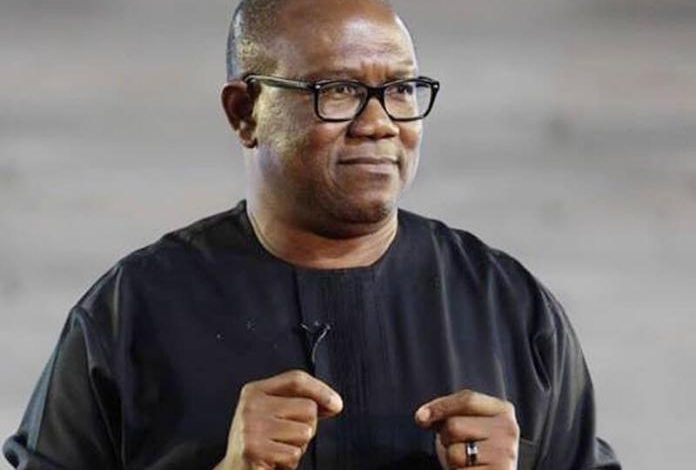 Peter Obi, a former governor of Anambra State and the vice presidential candidate of the Peoples Democratic Party in 2019 general elections, has described Nigeria as a sad irony where political thugs earn more than professors.

Obi stated this on Wednesday during the presentation of a book authored by Prof Chinyere Okunna of the Department of Mass Communication,  Nnamdi Azikiwe University in Awka, Anambra State.

He said Nigeria would not make any progress if bandits were considered above intellectuals.

He said, “Prof. Okunna (the author), who we are celebrating today; I can tell you earns less than a political thug. Nigeria prefers paying bandits and dialoguing with them paying or meeting with resourceful and hard-working intellectuals.

“I never knew Okunna before I appointed her commissioner when I was governor, but I became interested in her when I saw her CV as a nominee.

“Many people protested her appointment because she was not a member of our political party but I remained resolute to appoint her because I needed the right team to do the job.

“People come to me to ask for advice on the kind of people they should give appointments to and I say to them, ‘take people who can tell you the truth no matter how painful’.

“If you listen to the people who tell you the sweet things all the time, then you’ll fail. If you have an exco where they do not argue and disagree with you, then you have a bunch of idiots and of course, we have a lot of idiots in Nigeria.”

Obi also decried the increasing level of insecurity across the country, with banditry and kidnapping breaking new frontiers. He accused government of worsening the situation by treating of insurgency as a legal business with ransom payment and negotiations.

“How do we go and negotiate and pay somebody, a bandit, when we have not paid those who’re working?” He querried.

“Lecturers are owed. How do we compensate those who have not contributed anything to the economy? The economy is not productive, and that’s why it is failing.

“So, kidnappers, bandits and other criminals are called to a meeting, but professors are not called to any meeting. May God help Nigeria.”