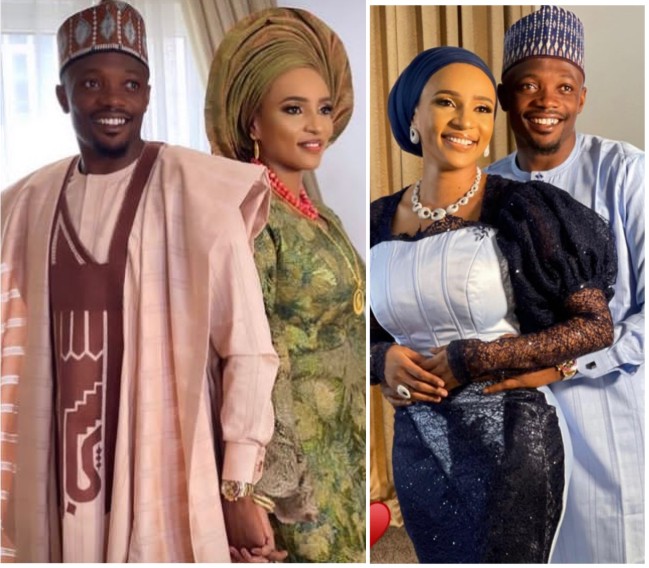 This is coming four years after he married Juliet Ejue from Ogoja, Cross River State. They both have two children together.

Prior to his marriage to Juliet, the former CSKA Moscow and Leicester City striker was married to Jamila, the mother of his two children whom he divorced in 2017.

The footballer now has two wives. See photos from the ceremony below.