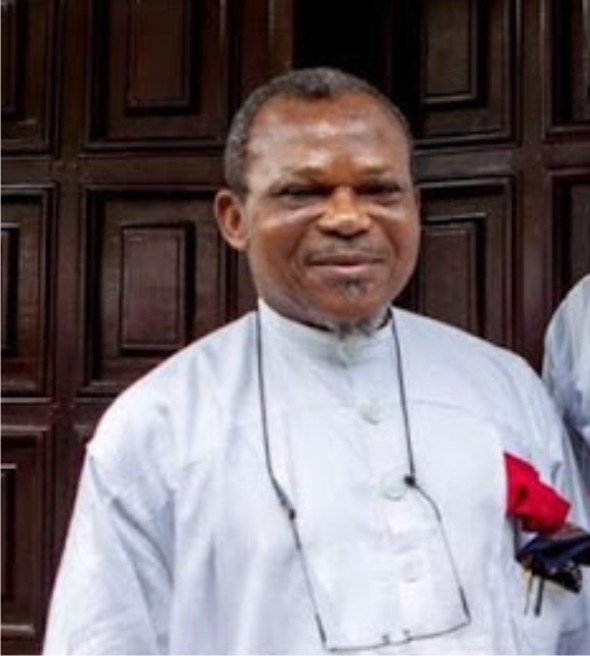 Below are eight things to know about him.

2. He obtained honorary Doctorate Degrees from the Imo State University and the Federal University of Technology, Owerri

3. He joined the navy, went to India for cadet training. His naval career included positions in Personnel, Logistics and Training.

4. Kanu was appointed military governor of Imo State, Nigeria in March 1976 during the regime of General Olusegun Obasanjo.

5. He was the first governor after the decree that established the state from part of the old East Central State.

7. He was a member of the pro-democracy group, the National Democratic Coalition, NADECO, which fought for the revalidation of the late Moshood Abiola’s annulled June 12, 1993, presidential mandate.

8. Kanu was among leaders who spoke in January 2010 at a Lagos rally of the Save Nigeria Group calling for the then Vice-President Goodluck Jonathan be made acting president during late President Umaru Yar’Adua’s illness.