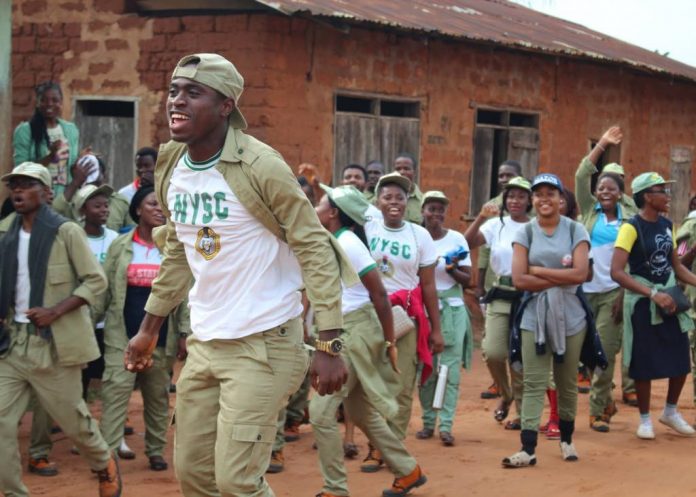 The National Youth Service Corps (NYSC) has said that filmmaker will now pay charges and get approval before they will be authorized to use of NYSC uniforms in movies.

The corps’ assistant director of legal services Christian Oru said this in Lagos during a meeting between the National Film and Video Censors Board (NFVCB) and creative industry stakeholders on enabling laws and strengthening of professional guilds and associations.

“For any film maker that wants any of his casts to wear the corps members’ uniform while shooting movies, we require that you write an application letter to NYSC to indicate your interest.

“We also demand that you submit your script to us for proper vetting to know how NYSC will be represented.

“We know the script is your copyright and we will do everything to ensure confidentiality,” he said.

Oru also noted that filmmakers will pay administrative handling charges before the use of the uniforms.

According to him, the NYSC is open to allowing filmmakers to advertise their movies on its various camp grounds.

According to him, using NYSC uniform in movies gives publicity to the organisation and should be encouraged.