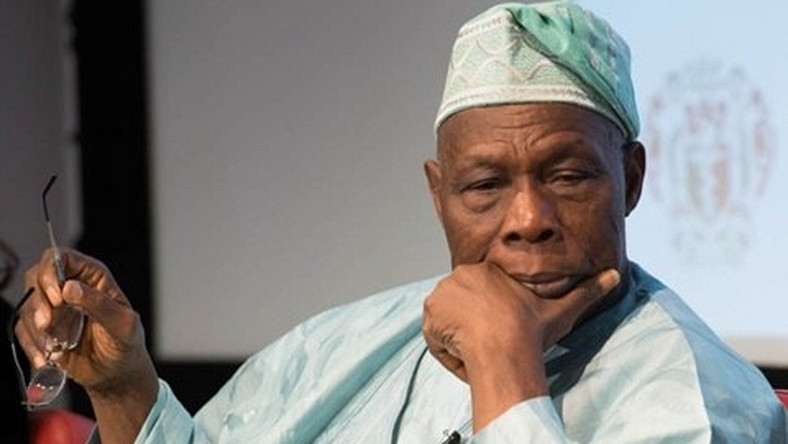 Former President Olusegun Obasanjo has declared he was not on board the Boeing 777-300 aircraft Ethiopian flight that encountered bad weather turbulence during landing at the Murtala Muhammed International Airport on Wednesday.

Obasanjo was widely reported to have been among the 393 passengers on the flight from Adiss-Ababa, capital of Ethiopia.

But the former President said he didn’t travel, let alone board the flight.

Obasanjo made the clarification through his spokesperson, Kehinde Akinyemi.

Akinyemi said Obasanjo had been in his home in Abeokuta, Ogun State and the former president never traveled.

A news agency had reported Obasanjo was returning from a stakeholders’ dialogue on Continental Trade and Strengthening Implementation of the African Continental Free Trade Agreement (AfCFTA) which ended on Tuesday in Addis Ababa, when the incident happened.

Ethiopian Airlines clarified that its Boeing 777-300 aircraft which took off in Addis Ababa on its way to Lagos encountered bad weather during landing and the airport. Read the previous report here.